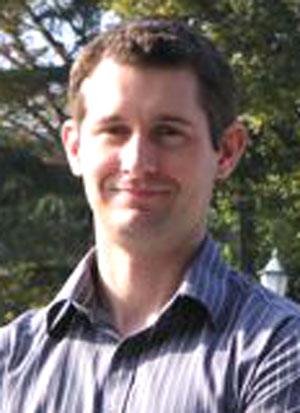 
As a high school English teacher who has contributed to the Free Kick soccer magazine in Vancouver, Trevor Kew debuted with Trading Goals (Lorimer $8.95), a realistic teen novel about a girl who discovers her strengths on the soccer pitch while overcoming racism at a new school. It was followed by Sidelined, written while Kew was living in Japan, and Breakaway (Lorimer $9.95) about a boy who moves from Castlegar to Vancouver, switching to soccer against the wishes of his hockey-obsessed father. Kew's fourth book, Bench Brawl (Lorimer $9.95) follows what happens when two rival hockey teams are merged to represent their small B.C. town. It takes a new kid from Quebec to teach the locals about the true meaning of sportsmanship.