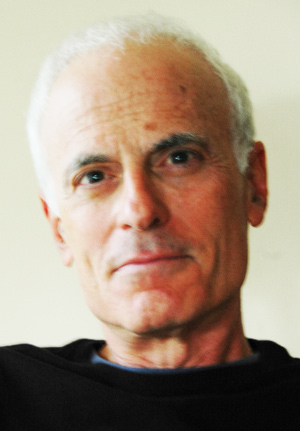 
Ken Klonsky was a behavioural resource teacher in Toronto in the 1980s prior to moving to Vancouver in 1992. He co-authored Taking Steam with the late Brian Shein, a play staged in New York and Toronto in 1983. He published a suite of stories about problem children in the school system, Songs of Aging Children (Arsenal, 1992). He works as Director of Media Relations, and advocates for prisoners, at Innocence International. Life Without is said to portray a system of justice more intent on securing convictions than fully examining available evidence.