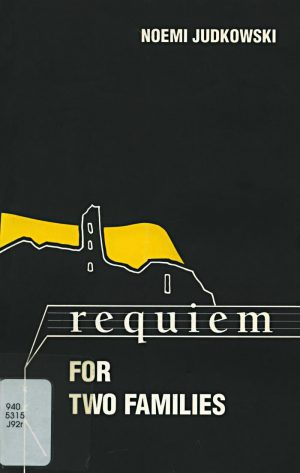 
"My life has been lived in over six countries and each one must have influenced my makeup and my desire to succeed in life." -- Dr. Leon Komar

The author of Memoirs (1995), physician Leon Komar was also one of the interviews for Primary Voices, the series of reminiscences recorded by the Vancouver Holocaust Education Centre in Vancouver, and he translated A Requiem for Two Families (1990), a self-published memoir of his family and also the family of the author, Noemi Judkowski, with whom he had corresponded in order to learn that his entire family had perished in the Holocaust.

Born in Warsaw, Poland, on January 30, 1915, Komar fled with his parents Moses and Sara Komar to Moscow when he was only six weeks old. They returned at war's end in 1918. Unable to find work, his father went on his own back to Moscow where he died of typhus. His mother managed a small factory that imported and re-sold sofas and other furniture. An aunt looked after Leon and his younger brother, Iza. In Warsaw he studied both Polish and Jewish subjects in a secular Jewish school and faced increasing antisemitism. After high school, he opted to study in England with funding from his uncle and the Jewish community. He was accepted into medical school in Glasgow in 1939 and graduated in 1944. He promptly volunteered to work as a doctor on British Royal Navy vessel. An uncle who had escaped to Tangier, Morocco, had managed to locate Leon's family in Poland, but only briefly, during World War II. While corresponding with Noemi Judkowski in Warsaw, he learned his mother and brother were likely sent to Auschwitz. His aunt was sent to Treblinka. He met his future wife, Liselott (nee Frey), a German-born Jew, in 1945, while working as a surgeon at a hospital in the Midlands. In 1947, Leon immigrated to Edmonton. His wife followed three months later.

The couple moved to Fort St. John after Komar found work as a civilian medical practitioner on an air force base, then briefly lived in Hazelton, Kemano and Philadelphia before moving to Vancouver, where Komar had a private medical practice for over forty years. When he had a private practice in Kemano, he looked after the indigenous residents of Kemano Bay. "They needed attention and medical equipment," he said. "They were really neglected." They had two sons and also built a house in Israel, which they often visited.

In 1955, Komar visited the Lohame HaGeta'ot ghetto and briefly worked for health services of Israel. He met Noemi Judkowski and they commenced an ongoing correspondence for the rest of their lives. Along with biographical material relating to Komar, A Requiem for Two Families offers Judkowski's memoirs of the Warsaw Ghetto and the Majdanek and Auschwitz concentration camps.

With its seven gas chambers and two wooden gallows, Majdanek, near Lublin, south-east of Warsaw, was the first major killing centre to be liberated in July of 1944 (by the Soviets who also liberated Auschwitz six months later). Americans liberated Buchenwald in April, 1945, as well as Dora-Mittelbau, Flossenburg, Dachau and Mauthausen. Canadians participated in the liberation of Bergen-Belsen in April of 1945. Noemi Judkowski—whose memoir was translated by Leon Komar—was statistically fortunate to have been transferred from Majdanek to Auschwitz. Crematoria buildings at Majdanek were hurriedly set ablaze on July 22, 1944 but five original ovens remain on display in a reconstructed building. Baptist minister and author Mark Tronson has observed, “… Majdanek is the real thing, mankind gone mad, mankind lost, mankind without a soul.”

"After studying at the Polytechnic in Warsaw and gaining practical experience designing and building bunkers in the Ghetto," writes Komar, "Noemi became a very successful architect. With work in her own kibbutz of Lohamei Hagetaot and elsewhere, she had very little time for writing. Finally, realizing that her memoirs may have historical and educational merit, she consented, and this book was born." This book reproduces some her sketches of scenes from Majdanek and Auschwitz. Some of these were exhibited in Israel. As well, it is noteworthy that eighteen drawings by four painters: Leo Haas, Ferdinand (Felix) Bloch, Frantisek Moric Nagel, Yehuda Bacon and Zofia Rosenstrauch (aka Noemi Judkowski) were presented at the Eichmann trial in Jerusalem in 1961-1962. These included an album of 20 images by Judkowski. 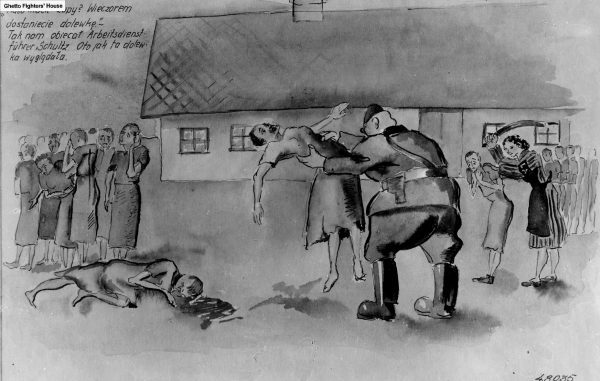 CAPTION: "An Extra Portion" - a painting by Naomi Judkowski. The text, in Polish: "'You got too little soup? This evening you'll get an extra portion.' Thus promises Schultz, the forced-labor boss. Here's what the extra portion looks like."

Upon his retirement from medicine, Komar earned a BA in Anthropology and an MA in Arts and Religious Studies. His wife Liselott died in 1991. A booklet addendum to his Memoirs entitled "Letters from the Warsaw Ghetto 1938 to 1942" includes photocopies and translations of letters written by the Komar family in the Warsaw ghetto and of copy is kept in the United States Holocaust Memorial Museum Collection.

A Requiem for Two Families (Self-published 1990) by Noemi Judkowski, translated by Komar 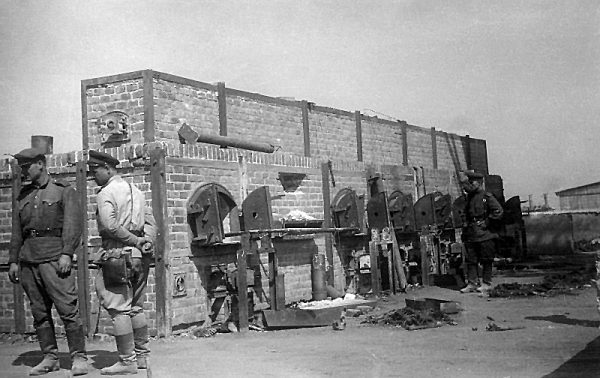 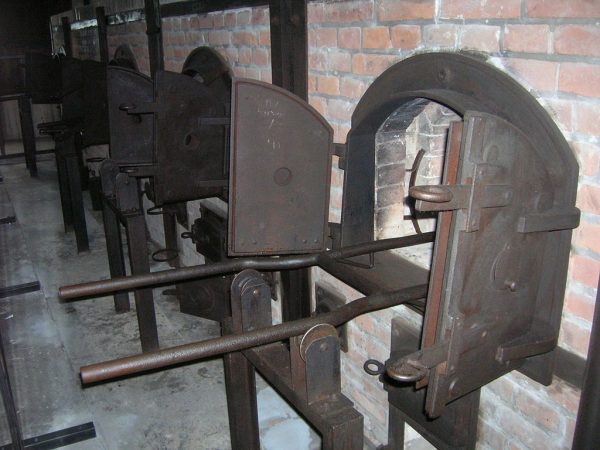 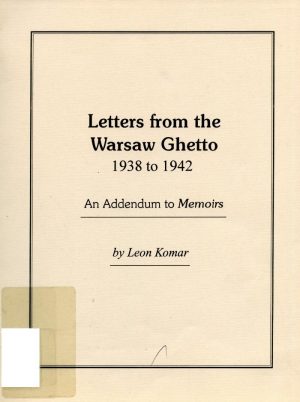 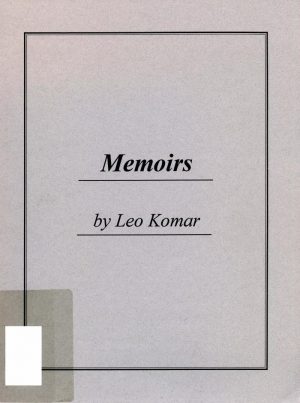