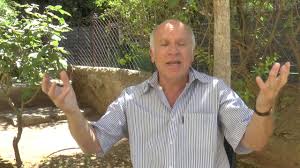 
Solly Kaplinski, a former Head of Vancouver Talmud Torah Day School, published two books related to the Holocaust: A World of Pains: A Redemptive Parable? and Lost and Found: A Second Generation Response to the Holocaust. The latter is collection of poetry dedicated to his late parents "who were constantly in danger and on the run as Bielski Partisans in the forests of Russia for three traumatic years." Solly Kaplinki's parents spent several years with the Bielski partisans in the Nalibocka forest in Western Belarus engaged in rescue, resistance and sabotage missions. As Holocaust survivors they went to South Africa in 1947.

Growing up, Kaplinski was kept largely ignorant of how his father, a doctor, and his mother had survived the Shoah until 1965 when his father was called to give evidence at a trial in Germany. "Until then, we lived in denial," he has said. "My brother and I were largely unaware of what they were experiencing."

An alumnus of Herzlia School in Cape Town, the Habonim Zionist youth movement and of the Universities of Cape Town and South Africa, Solly Kaplinski became a graduate of the Jerusalem Fellows Program and of the Harvard University Principals' Center. He commenced his professional career in education as a school guidance counsellor and clinical psychologist. Solly Kaplinski was the Headmaster of Jewish Community Day Schools in South Africa and Vancouver before immigrating with his wife in 2000 to Israel where he became Director of the International Relations English Desk at Yad Vashem, then Executive Director, Overseas Joint Ventures, at the American Jewish Joint Distribution Committee. He lives in Jerusalem.

Lost and Found was written after Kaplinsi visited Poland in 1988 as part of the March of the Living. His parents had died within six months of each other, prompting his visit to Europe to connect with his roots. In his old age, Kaplinski took it upon himself to visits the forest in Belarus where his parents had survived for two years. "From my parents' harsh experiences, I take away that one can really make a go of one's life and give back... rebuilding Jewish life, inspired by my parents. experiences... We have regenerated the Kaplinski line and there has been a Renaissance."

A World of Pains: A Redemptive Parable (self-published 2015) 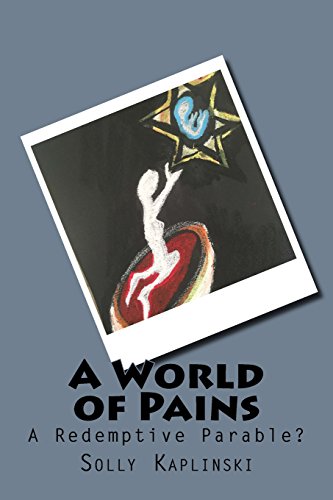