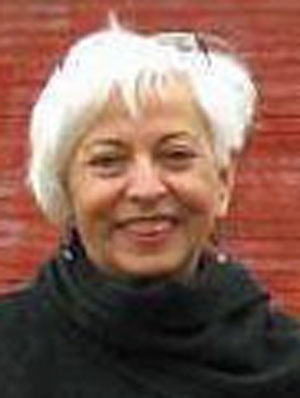 
Raised in a large farm family in Saskatchewan, Connie Kurtenbach has gathered her recollections of rural life in the 1940s for short stories that comprise In My Mother's Garden, a work of adult fiction told though the eyes of an innocent but adventurous young girl.

Kurtenbach was educated at Sion Academy in Saskatoon and spent twelve years in monastic life, teaching and studying. In 1967 , she moved to a secular life in Toronto where she continued her teaching career. She moved to Vancouver Island with her husband in 1986, and continued counselling and writing. She has been a Member of the Chemainus Writer's group since 2000.

As members of The Chemainus Writers group, Liz Maxwell Forbes, Connie Kurtenbach, Tom Masters and Bernice Ramsdin-Firth co-published a collection of their poetry and prose in The Oyster Speaks (Ladysmith: Windshift Press, 2005) printed by Printorium in Victoria.