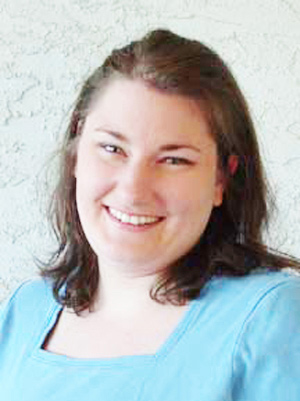 
In Jenn Lafortune's debut mystery, Murder in Parksville (Diamond River $16.95), the protagonist Leann revisits her hometown of Tofino where she is woken by police who tell her that her parents are the apparent victims of a fatal car crash in Parksville. Appearances are deceiving. A local RCMP detective might unravel the case. 978-0-9866598-1-2

Jenn Lafortune was raised in Sooke and graduated from Edward Milne Community School. She attended Camosun College and graduated in 2001. As an esthetician, she operates her own business in Shawnigan Lake, Esthetics/Spa Therapy by Jenn, and also works at The Matisse Day Spa in Duncan, B.C.