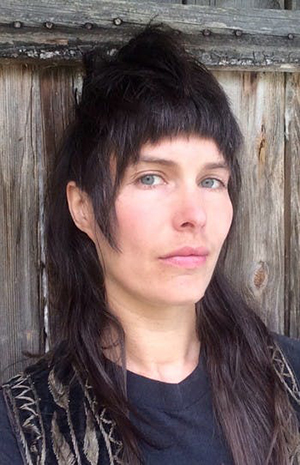 
In her debut collection of short stories Glorious Frazzled Beings (House of Anansi $22.99), Angelique Lalonde explores the notion of home through a variety of human and not-so-human characters. A mother and her four daughters discuss their fears while small ghost people don fragments of their children's clothes. Another mother sorts out the complexities of having one son born with a set of fox ears while another is not. A ghost tends to the family garden. A man deals with his inherited suffering by looking for a new way to define home.

Lalonde won the 2019 Writers' Trust McClelland & Stewart Journey Prize, which recognizes the year's best short story by an emerging writer first published in a Canadian literary journal or anthology and was awarded an Emerging Writer's residency at the Banff Centre. She holds a Ph.D. in Anthropology from U of Vic.

She lives in Northern B.C.