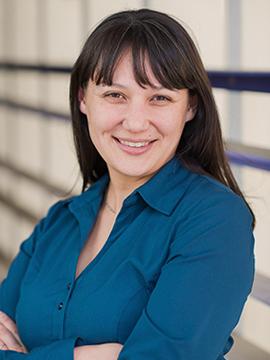 
As an assistant professor in the Department of History at the University of British Columbia, Laura Ishiguro self-describes as "a yonsei/fourth-generation settler (she/her/hers). I belong to Japanese emigrant (Nikkei) and hakujin (white, and in my case primarily British) families; I am both, hafu, and neither." She has published her first book about "settler colonialism, mobility, family, and the everyday in Canada and the British Empire," Nothing to Write Home About (UBC Press 2019). See below.

She had co-edited (with Esme Cleall and Emily J. Manktelow) a 2013 special issue of the Journal of Colonialism and Colonial History on histories of family in the British Empire, and edited a 2016 special issue of BC Studies on histories of settler colonialism in British Columbia. She was an associate of the Wilson Institute for Canadian History at McMaster University (2017-20) and a recipient of the Killam Teaching Prize at UBC (2018). She completed her PhD at University College London (2011), her MA in History at Simon Fraser University (2008), and her BA Honours in History at the University of Victoria (2006).