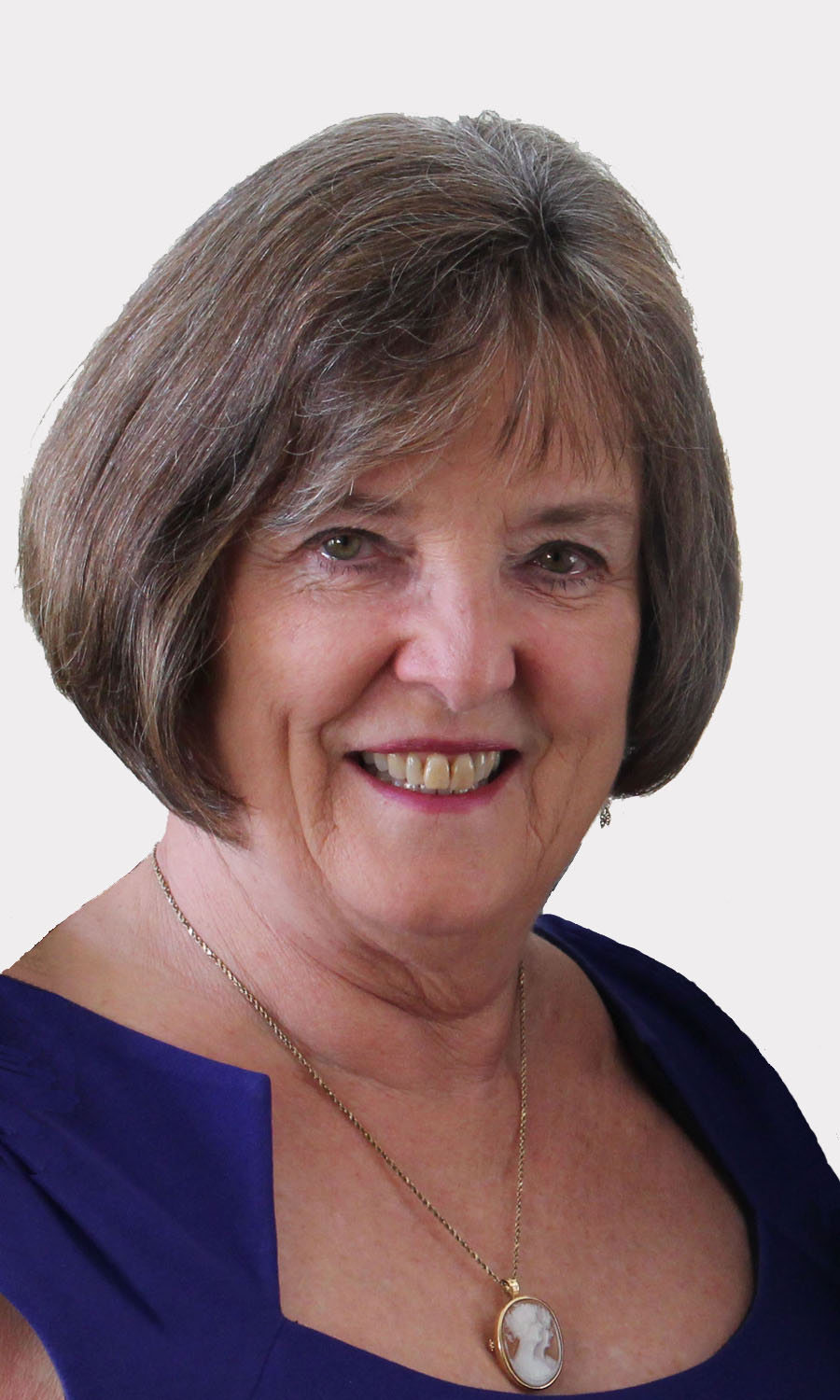 
In June of 2016, the BC Genealogy Society awarded Corol Pallan's self-published Footsteps To Dreams its Family History Book Award its First Prize for books published in 2015.

Fascinated for years with her great grandfather's memoirs and a collection of vintage family photos, Pallan sought to learn about the lives of her pioneer ancestors who chose Canada as their home. After creating a scrapbook to document the family story, she realized there was a greater saga to be told. The ten year research process, after her retirement from teaching, spanned the history of two centuries, the breadth of three continents and the lives of seven generations, encompassing her family and that of her husband's.

Her research took her from her home in Victoria to cities, towns and villages throughout North America, the United Kingdom and India. Footsteps To Dreams is legacy intended not only for her two sons and five grandchildren but also for the extended family of siblings, cousins, nieces and nephews.

Corol (Smith) Pallan was born 1946 in Calgary, Alberta. She moved to British Columbia at a young age and has lived in Victoria since 1952. As a graduate from the Faculty of Education, University of Victoria, she began a career teaching primary school children, mainly Kindergarten and Grade One.