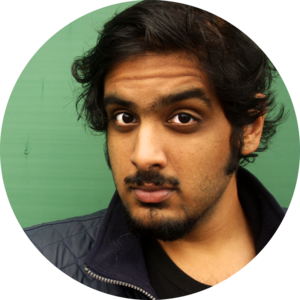 
The protagonist of Vancouver Playwright Jivesh Parasram's comedic take on the identity play format, Take d Milk, Nah? (Playwrights Canada $17.95), Jiv, is Canadian. And Indian. And Hindu. And West Indian. Trinidadian, too. Or maybe he's just colonized. He's not the "white boy" he was teased as in his immigrant household. Especially since his Nova Scotian neighbours seemed to think he was Black. Except for the Black people -- they were pretty sure he wasn't. He's not an Arab, and allegedly not a Muslim -- at least that's what he started claiming after 9/11. In the end, it's all about trying to find your place in this world. 978-0-36910-098-6