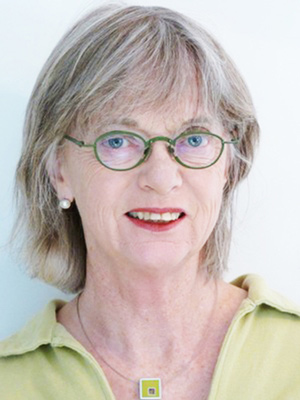 
Joy Parr, author of The Gender of Breadwinners, became the first female historian to win the J.B. Tyrrell Historical Medal from the Royal Society of Canada when she was teaching at SFU. She later taught at the University of Western Ontario and published Sensing Changes: Technologies, and the Everyday, 1953-2003 (UBC Press 2010). It received The Canada Prize which recognizes scholarly social science and humanities titles; in the Social Sciences category. Parr has received an honorary degree from the University of Windsor for her contribution as "the outstanding Canadian historian of her generation."

Review of the author's work by BC Studies:
Domestic Goods: The Material, the Moral, and the Economic in the Postwar Years