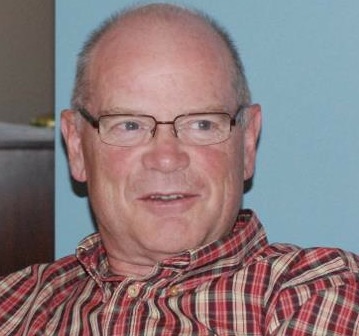 
Born on January 31, 1952 in Adelaide, South Australia, Michael Penny of Bowen Island came to Edmonton with his family in 1967. Michael Penny works on policy issues concerning lawyer regulation and has served on the boards of the Bowen Island Library Foundation, Writers Guild of Alberta, Edmonton Arts Council, NeWest Press and the Edmonton Poetry Festival Society. His 2011 book, Particles, was short-listed for the Writers Guild of Alberta Stefansson Award. His writing has appeared in dozen of literary periodicals and anthologies.