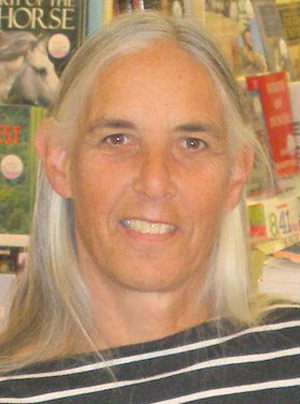 
Having written a series of articles entitled "Remember When" for the Kootenay Advertiser to mark Cranbook's centennial year in 2005, Arlene Pervin self-published Kootenay Tales: Historical Glimpses of the Past (Trafford 2008).

The opening account recalls runaway circus elephants who escaped from the CPR yard in Cranbrook in 1926. As well, Pervin introduces Thomas W. Wilby, a middle-aged British journalist, and Jack Haney, a 23-year-old mechanic from St. Catharines, who completed the first Trans Canada road trip by car in 1912, leaving Halifax on August 27 and ceremoniously mixing Atlantic sea water with Pacific sea water at Port Alberni in October. The relationship between the two men quickly soured. Haney did all the driving and grunt work as Wilby's "chauffeur"; while the journalist was basically along for the ride to reap the glory at the expense of the Reo Car Company. Their specially-made Reo Special Touring Car, with a 15-gallon gas tank, made it through the Rockies with the help of an additional mechanic, Jack Wise, from Winnipeg. The vehicle was placed on railway tracks for part of its journey outside of Yahk, B.C. and it was also shipped by train from Cranbrook to Nelson. The pair reached Victoria on October 17. Wilby published a book about the adventure in which his driver was never mentioned by name. Haney returned to St. Catharines where he operated a garage. He died in 1935. Wilby wrote for the Christian Science Monitor prior to returning to England. 978-1425146412