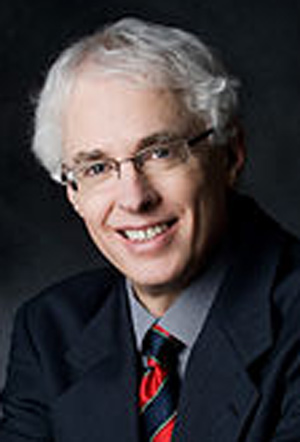 
Andrew Petter's essays in The Politics of the Charter evaluate the Canadian Charter or Rights and Freedoms in practical, legal and philosophical terms.

Choosing not to run for re-election as an NDP MLA in 2001, Andrew Petter returned to academic life as Acting Dean of the UVic law school. He subsequently served as Dean of the University of Victoria Law School from 2002 to 2008.

In 2010, he become president of Simon Fraser University. Not all his achievements are academic or political: While serving as the MLA for Saanich South from 1991 to 2001, Petter helped generate the Galloping Goose Regional Trail for cyclists and pedestrians.

"Petter was a legal advisor to the Constitutional Branch of the Saskatchewan Department of Justice and was an assistant professor at Osgoode Hall Law School in Toronto, Ontario before becoming an Associate Professor in the Faculty of Law at the University of Victoria.