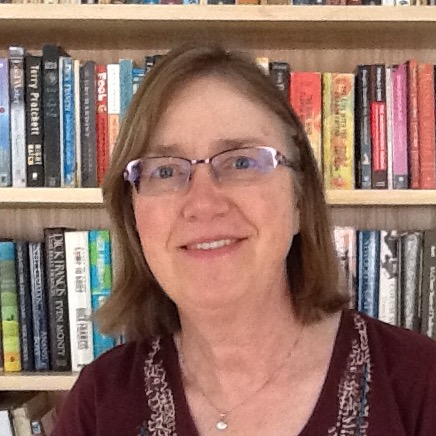 
"Haiku and short Poems"; by Ruth and Beth Powell was published in 2013 in memory of their parents, "who instilled in us a love of nature and of words";.

Dr. Ruth M. Powell graduated from Dalhousie University with MD degree in 1982 and completed her Family Practice program at Western University in London, Ontario. As of 2016, she worked for nineteen years as a family physician in Prince George. Previously she worked in Hazelton, B.C., Louisburg, NS, Victoria, B.C. and Calgary. She comes from a family of readers, writers and editors. In university she sneaked in poetry courses for electives whenever she could. Beth, her older sister, and Beth's husband are owners/editors of PEI's monthly Arts newspaper, The Buzz. It was her sister who got her started writing haiku. Dr. Powell loves the minimalism of haiku: their ability to tell and show so much in so few syllables and so vividly. She says that "haiku is such a different world from that of medicine, and so nourishing."; Dr. Powell and her sister are both members of Haiku Canada. She had several haiku published in the annual Haiku Canada Members Anthology, and in May 2016 she received the Betty Drevniok Award, presented annually by Haiku Canada.