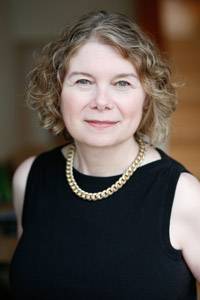 
Katherine Prairie is the first author to be published by a new imprint for mysteries and suspense novels, Stonedrift Press, based in Vancouver. Prairie has been a geologist and IT specialist in the international petroleum industry, as well as the author of The Essential PROC SQL Handbook for SAS Users (SAS Press 2005). Set in the Slocan Valley, her first novel, Thirst (Stonedrift 2016), depicts a 'lockdown' of the Slocan Valley by U.S./Canada forces to protect the Columbia River dams in the wake of a failed bombing attempt at the Keenleyside Dam that resulted in the shooting deaths of three teens. A female geologist named Alex Graham evades military patrols to slip into a restricted zone in her hunt for a silver mine. Upon her discovery of another gunshot victim in an abandoned mine, she fears she could be next. All eyes are on the dams, but she discovers the true threat lies elsewhere. 978-0-9949377-0-4