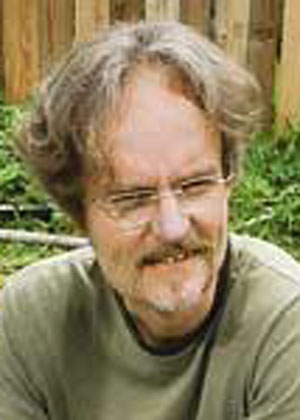 
Nicholas Read's columns for the Vancouver Sun as an animal rights activist earned him a Canadian Federation of Humane Societies Journalism Award, the Royal Society for the Protection of Animals Journalism Award (UK) and the International Society for Animal Rights Media Award. Read lives with two Portuguese cats who refuse to learn English. He can't say for sure if his cats are miffed that most of the central characters in his first juvenile novel, One In A Million (Polestar 1997 $8.95), are dogs. After landing in an animal shelter, a big German shepherd cross named Joey relies on help from a street wise stray named Dumpster and an SPCA volunteer named Marjorie. After Dumpster is hit by a car, Joey returns to the shelter and is adopted by a mother and her young daughter. After Read has tactfully outlined the plight of homeless animals, the untrained Joey saves the life of the daughter, pulling her from a river.

City Critters examines how and why so many wild animals choose to live in places that seem contrary to their needs. What special skills do they need and what are our responsibilities to them?

Review of the author's work by BC Studies:
City Critters: Wildlife in the Urban Jungle

The Salmon Bears: Giants of the Great Bear Rainforest (Orca 2010). With Ian McAllister.