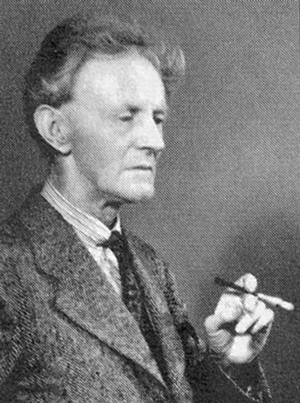 
Born in 1881 (?), Noel Robinson was a Vancouver journalist worked on newspapers in Brighton, England prior to his arrival in Vancouver in 1908. He farmed near the border and became a columnist for newspapers that included the Vancouver World, Star and Province. He contributed historical articles and received a Good Citizen award in Vancouver for his community work with organizations that included the museum society, Little Theatre and the B.C. Historical Society. He co-wrote Walter Moberly's autobiography for which he is often listed as the sole author. The interior text credits Noel Robinson 'and the Old Man Himself'. Robinson died in 1966. [See Walter Moberly]

Blazing the Trail Through the Rockies: The Story of Walter Moberly and his Share in the Making of Vancouver (Vancouver News-Advertiser, 1914)