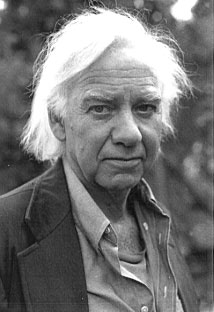 
While a resident of Victoria during the 1980s, prolific Canadian fiction author Leon Rooke published A Bolt of White Cloth (General Publishing, 1984). A native of North Carolina, he later moved to Toronto and Mexico with his wife and fellow writer Constance Rooke with whom he co-founded the Eden Mills Writers' Festival in Ontario. His seven novels include The Fall of Gravity (2000), A Good Baby (made into a feature film) and Shakespeare's Dog (1981), winner of the Governor General's Award for Fiction. The Beautiful Wife (Thomas Allen, 2005) concerns a woman who works for the Refugee Board of Canada. She departs for an annual holiday to the Dominican Republic only to be diverted to the Philippines where she spends a blissful night with the enigmatic Monsieur Epee...