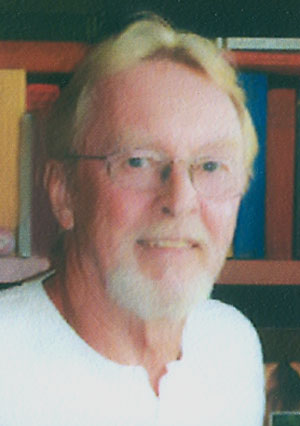 
Canadian Prime Minister Nicholas Plato has a few problems. Canada has been found guilty of crimes against humanity. The body of a Canadian National Research Council scientist has been found floating in the Ottawa River. A suicide bomber has killed hundreds of people in a Las Vegas nightclub. And there's a CANDU reactor that is going to meltdown and destroy life on the tiny Pacific island country of Arnivan. That's just some of the CSIS-related intrigue that befuddle the characters of Lawrence Uhlin's political thriller Machiavelli's Desert (Libros Libertad $22.95). It's a gripping tale in which Uhlin takes time to quote Mordecai Richler: "...truth is Canada is a cloud-cuckoo-land, an insufferably rich country governed by idiots, its self-made problems offering comic relief to the ills of the real world." Ouch. The global plot resembles an Ian Slater disaster novel, hopscotching hither and yon--to Washington, D.C., Houston, Grand Cayman Islands, the British Virgin Islands and... Kamloops--and that's a good thing. Canada's sovereignty is put to the test while Uhlin cleverly integrates advances in nanotechnology and chemistry (derived from the discovery of buckminsterfullerene in 1985). This is a sophisticated and ambitious debut.

Here are portions of the publisher's promotional description: "In the British Columbia Interior we meet a man owing a debt to the federal prison system that is to be redeemed by, of all things, a vasectomy. In Ottawa Canadian Security Intelligence Service Officer Mari Volser searches for a motive to explain a Canadian scientist's mysterious death on the eve of revealing to a recently elected and naively idealistic Member of Parliament important instances of the government's neglect and complicity. In Houston a detective police sergeant investigates the disappearance of a brilliant, quirky microbiologist. A forty-foot sloop named the Mariposa is spotted by a contract psychologist in Grand Cayman Island's Pig Sty Harbour and days later is seen again by the man at a marina in the Sunshine Coast - thousands of kilometers distant. The Prime Minister of Canada goes to Tortola where the reader listens to a conversation between a ramshackle Caribbean beach bar owner and the country's leader as they swap stories of moral metaphor and rhythm and blues history. Through the clamor and chaos of Canada's turmoil a political hero emerges and another dies... Machiavelli's Desert is a book that looks closely at a political system designed primarily to achieve power for power's sake at the expense of moral integrity and the well-being of the common people.";