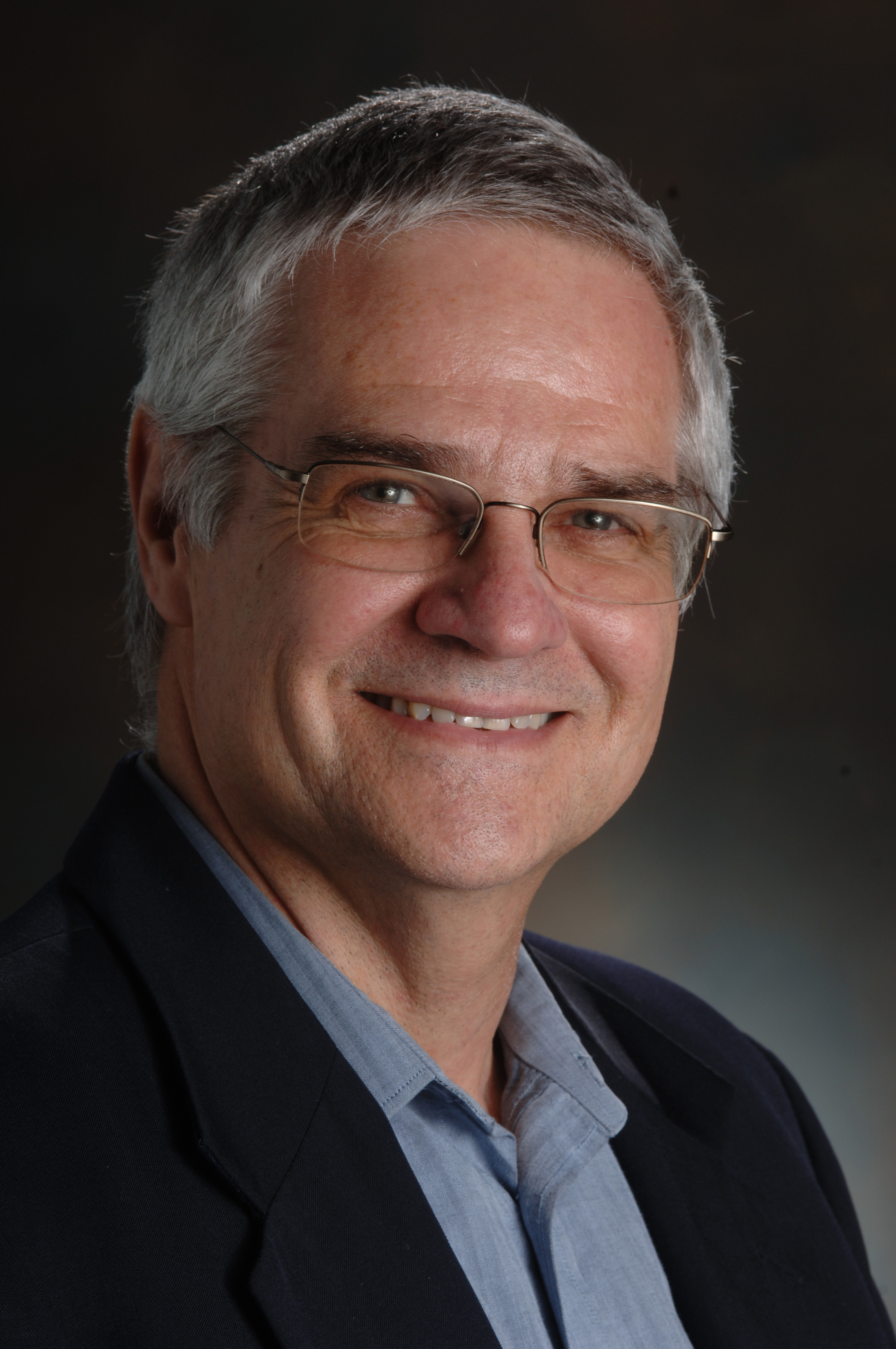 
Ron Verzuh is a Canadian writer, historian, photographer, and documentary filmmaker who is currently completing his doctoral dissertation in history at Simon Fraser University. He is a retired national communications director for the Canadian Union of Public Employees and author of three books, several monographs and numerous articles on subjects ranging from trade unionism and politics to travel, literature, news media, film, and food. Verzuh currently lives in Eugene, Oregon.

Ron Verzuh was elected Oregon vice-president of the Pacific Northwest Labor History Association while he was simultaneously revising his Ph.D thesis under the supervision of Mark Leier at SFU in 2014. His Ph.D topic is the labour and social relations that engulfed Trail, B.C., from 1935 to 1955. Before retiring in 2008, he was national director of communications at the Canadian Union of Public Employees, Canada's largest union.

Verzuh is also producer/director of the short documentary video "Joe Hill's Secret Canadian Hideout." He has written about the pioneering labour press of Canada in his book, Radical Rag (Ottawa: Steel Rail 1988). His follow-up book Underground Times: Canada's Flower-Child Revolutionaries (Deneau Publishers, Toronto, 1989) contains a relatively rare look at the Georgia Grape, a short-lived offshoot of The Georgia Straight, in its coverage of the major so-called "underground" newspapers that sprung across Canada during the late 1960s and 1970s.

Verzuh has written many articles for various publications including The Globe and Mail, The Ottawa Citizen, content magazine (where he wrote a column on the alternative press), Ottawa Magazine and Goodwin's, and elsewhere. In 2013, several of his short stories on work life appeared in a Danish text book for use in an industrial college. He frequently contributes to BC Studies.

"I come from a place in the Kootenays (Trail/Castlegar) where we took our leftie politics pretty seriously," he said, in 2014. "We grew up in a company town that had a red-hot union. Going to work in the lead furnaces of the Trail smelter back then was literally a baptism by fire about work, class, politics and unionism. Those early days had a huge influence on how I see the world. They provided me with the tools to do it.

"Sadly, I was more of a journalist than a historian when I wrote Underground Times so my analysis is very thin. Can't say my journalism was all that great either, but I tried to break some new ground. As far as I can tell there hasn't been a lot of work come out of that era that stands the test of every revolutionary in town. Myrna Kostash set a high-water mark early on, I suppose, but I don't think many have written about the countercultural over the years.

"I'm now looking at an earlier period, the mid-30s to mid-50s, that the media and many historians tend to dismiss as well. The more I study it the more I lament that we have lost that capacity to struggle and resist that seemed so alive and vital back then. I figure we just have to keep trying our best to dig out the nuggets. That's pretty much how I see my role as a writer and historian: dig right down into it, search out what others thought insignificant, and see what it looks like today."

ALSO: On two nights in a row, an unconventional, graphic-novel styled educational book won two of the country's top awards for history. On May 29, 2017, in Ottawa, the Canadian Historical Association's Public History Prize went to the collaboratively created Drawn to Change: Graphic Histories of Working-Class Struggle! edited by the Graphic History Collective with Paul Buhle (Between the Lines $9.95). The previous night, in Toronto, the publishers were awarded the $10,000 Wilson Prize, sponsored by the Wilson Institute for Canadian History (McMaster University). The first award presented to the book's editors, the Graphic History Collective, "recognizes work that achieves high standards of original research, scholarship, and presentation; brings an innovative public history contribution to its audience; and serves as a model for future work, advancing the field of public history in Canada."; The Wilson Prize goes annually to the best book that "succeeds in making Canadian historical scholarship accessible to a wide and transnational audience". B.C. contributors include Kara Sievewright, Sam Bradd, Robin Folvik, David Lester, Mark Leier, Tania Willard, Dale McCartney, and Ron Verzuh. Visit graphichistorycollective.com