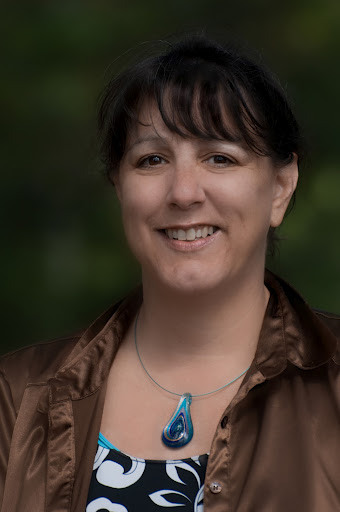 
A teacher based in White Rock, Cristy Watson got the idea for Benched (Orca, 2011) when she noticed that a park bench had gone missing in her local park. The young-adult novel challenges Cody to choose between gang acceptance, and doing the right thing.

Her second novel in the Orca Currents series is Living Rough (Orca 2011) about a boy who tries to hide the fact that he is living in a tent on city land while going to school. This book was nominated for a Pacific Northwest Book Award.

For ages 10-14, Cristy Watson's On Cue (Orca 2016) is a young readers' novel about an aspiring teen actor in high school who helps to successfully launch a proposal to have drama taught as an extracurricular activity after school, only to to be stymied by her family's need for her to look after her special needs (autism) brother Toby after school instead.

In Epic Fail, a boy and two girls from a multiracial Vancouver suburb face a life-changing incident of rape and bullying, magnified by social media.