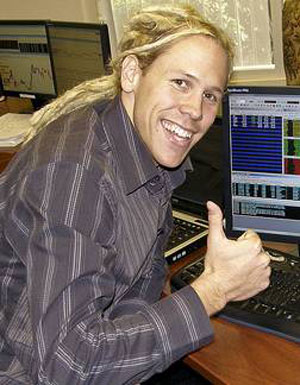 
Born and raised in Port Moody, Sean Aiken at age 26 wrote One-Week Job (Penguin, 2010), which documents his experiences trying out a new job every week for an entire year--an exercise in self-marketing in the electronic age. The book was initially announced for release in 2009.

As a Generation Y business degree graduate, he decided to try a myriad of jobs in a wide range of industries to figure out what he wanted to do for a career. He kept a blog and video clips about his experiences on his website, resulting in publicity throughout North America. He one-week jobs included stints as a veterinarian's assistant, a Hollywood producer, a firefighter and an astronomer.