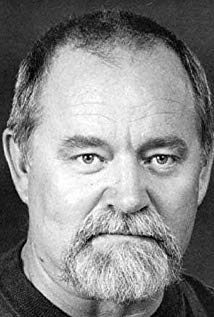 Alan Scarfe is an actor known for Lethal Weapon 3 (1992), Kingdom Hospital (2004) and Double Impact (1991). He has been married to Barbara March since 1979. They have one child. He was previously married to Sara Botsford. He performed frequently at the Stratford Festival in the late 1970s and early 1990s. He is a former Associate Director of Canada's Stratford Festival and the Everyman Theater in Liverpool. Son of Gladys Ellen (Hunt) and Neville Vincent Scarfe. His parents were university professors. His father was the Founding Dean of the Faculty of Education at UBC, and served as Dean from 1956 to 1973.