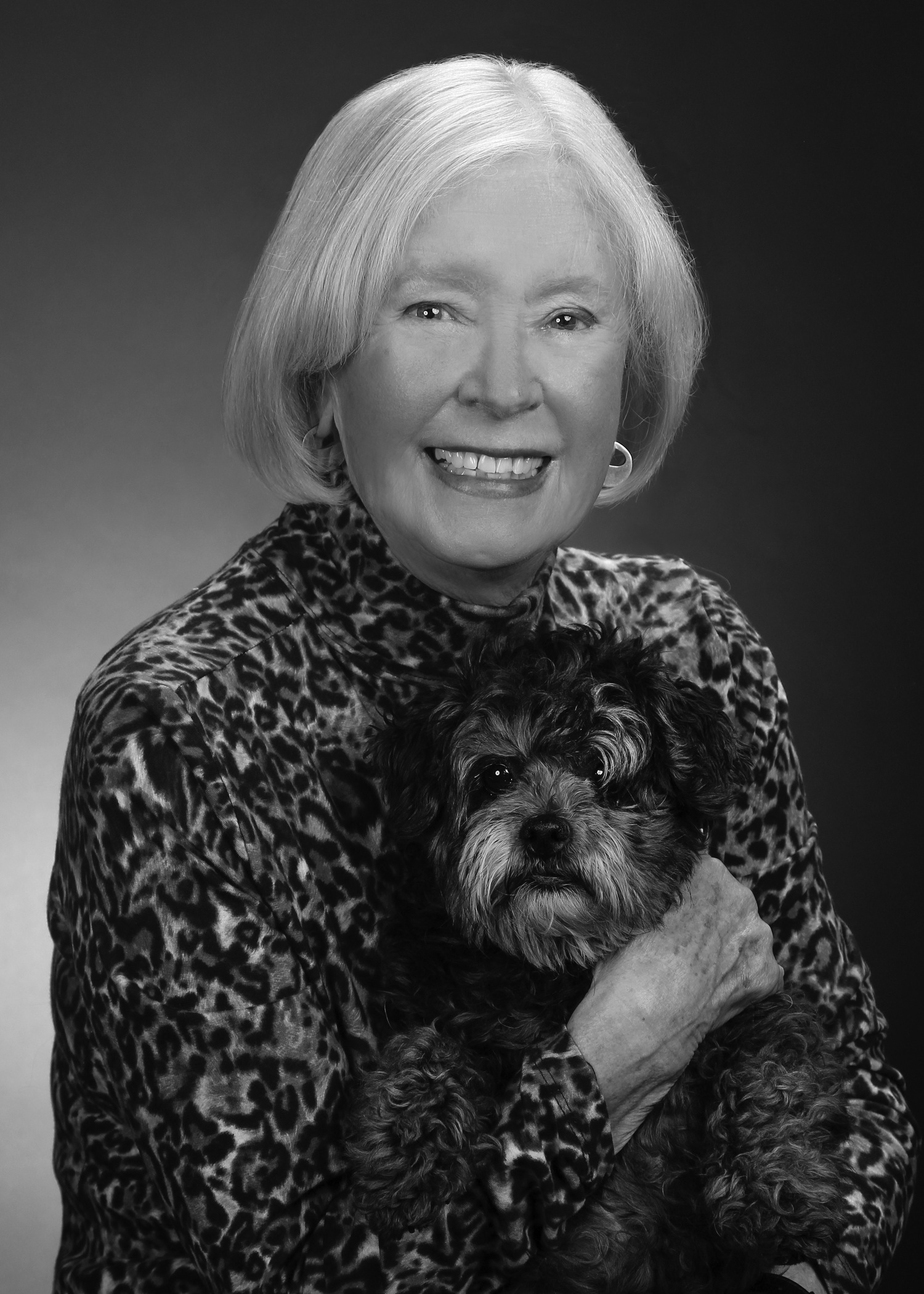 
Starting a writing career as a cub reporter in Toronto, Gloria Allan gave up what she thought was a precarous life to become an accountant. But never forgetting her love of writing, she began writing novels and short stories later in life after raising five children.

While browsing in an antiquarian bookstore in London, England, Allan came across a book about Empress Elisabeth of Austria and Hungary, who married Franz Joseph in 1854. Allan became deeply interested in the empress's story and wrote a novel about her life, A Walk on Broken Glass (Granville Island 2014). By the time Elisabeth died in 1898, as also the Queen of Hungary and the Princess of Bavaria, some viewed her as a spoiled princess, others saw her as a martyr. Few understood the extent to which her husband had a roving eye or how much her mother-in-law had wanted to get rid of her.