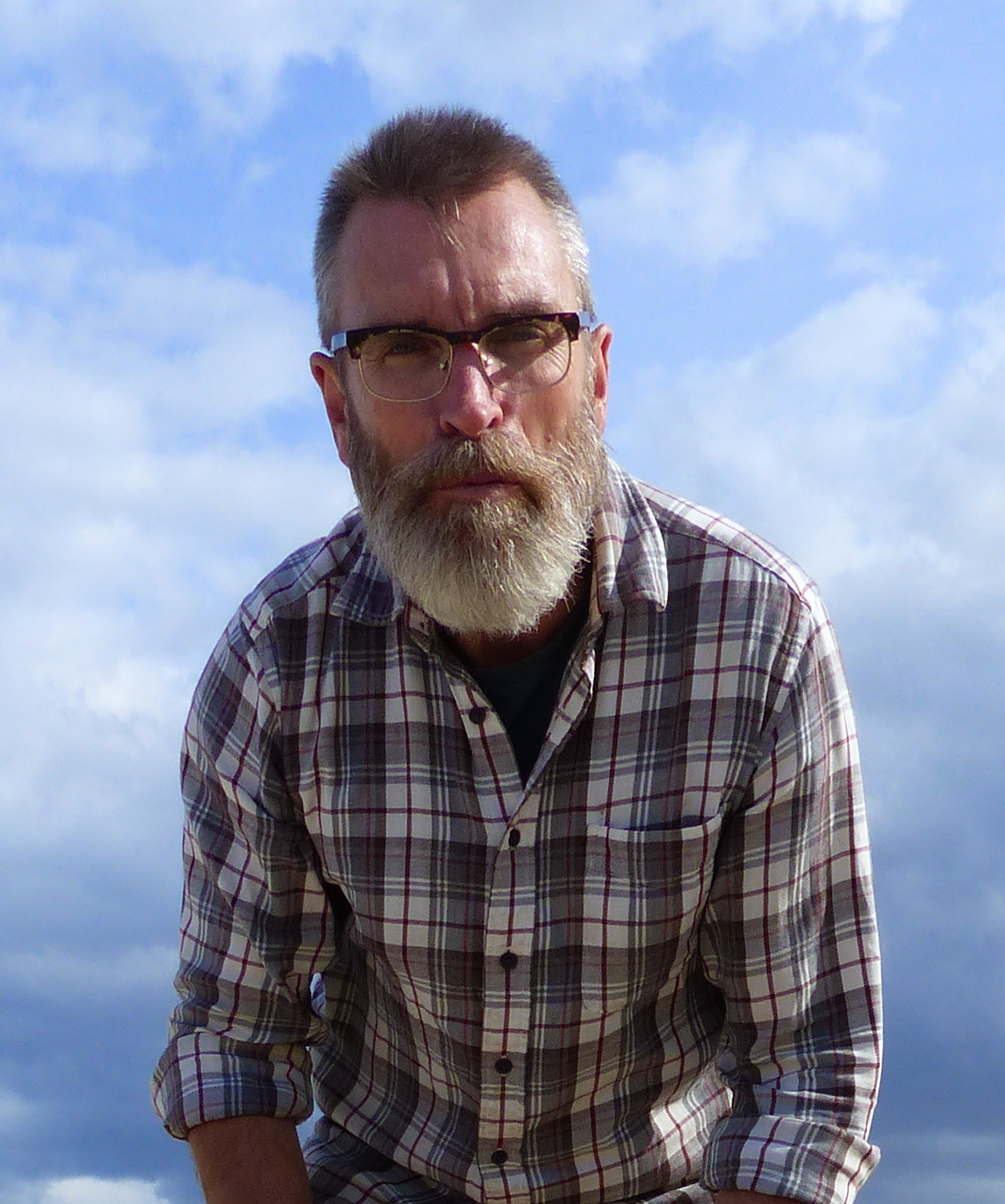 
James Ferron Anderson was born in Northern Ireland and worked there as a glassblower, weaver and soldier. He took a bullet in the left arm from the IRA and soon after moved to Norwich, England. He eventually took a degree in English Literature at the University of East Anglia, wrote short stories and tackled his first novels. That first dozen took about five months each to write, and were parked on shelves and never looked at again. 'The first million words are just practice' he has been known to say about that time. He went back to short stories, entered The Bog Menagerie in the Bryan MacMahon Short Story Award, and won it. That same year, 2006, he came to BC, largely to find the brother from whom he had been estranged for sixteen years. He found him in Vancouver. Two years later, driving between Kamloops and Ashcroft, he read the Point of Interest sign: The Ghosts of Walhachin. That was the genesis of The River and The Sea, a story of love and jealousy, set near Ashcroft in 1918. It became his first published novel when it won the Rethink New Novel Award in November 2012. The history of British Columbia in general and Vancouver in particular is now his main subject of study, and he continues to write fiction set in these locations.

He lives part of each year in Vancouver and part in Norwich, England.