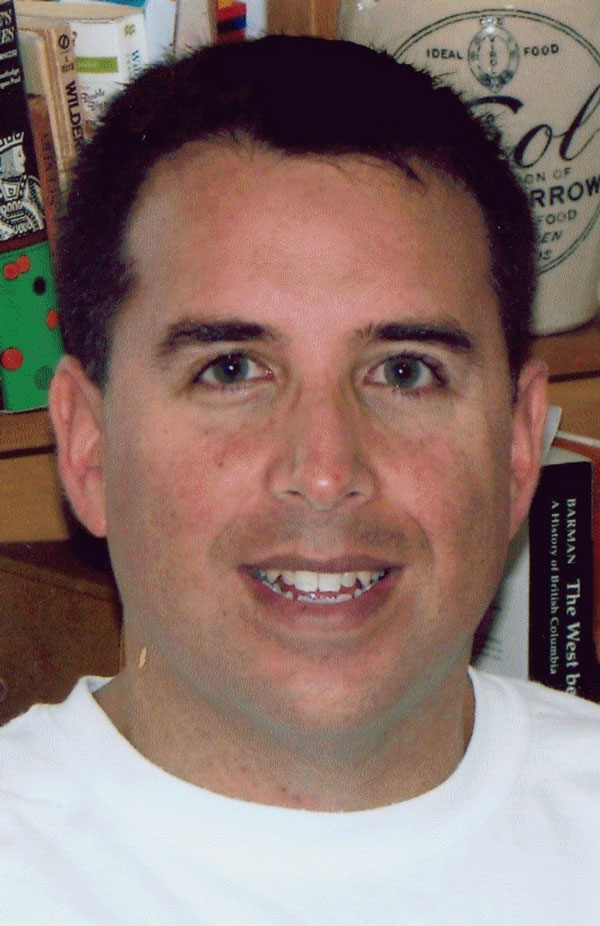 
Born on June 19, 1973 in Campbell River, Frank Assu of Comox is a member of the We Wai Kai First Nation on Quadra Island. He is a member of the Laichwiltach Tribe which is a sub-tribe of the Kwakwaka'wakw Tribes. As a fourth year student at Vancouver Island University, studying for his Bachelor of Education degree, and a part-time Canadian Coast Guard worker, he self-published Lekwiltok Anthology (First Choice Books, 2009) a collection of essays about the We Wai Kai people of Cape Mudge. In the same year he published a creative non-fiction piece in Vancouver Island University's Portal Magazine called K'umugwe Performance.

Frank Assu is the grandson of Frank Assu [separate entry] and the great-grandson of Chief Billy Assu. Frank Assu and his wife have four children. He plans to teach First Nations Studies and B.C. history.