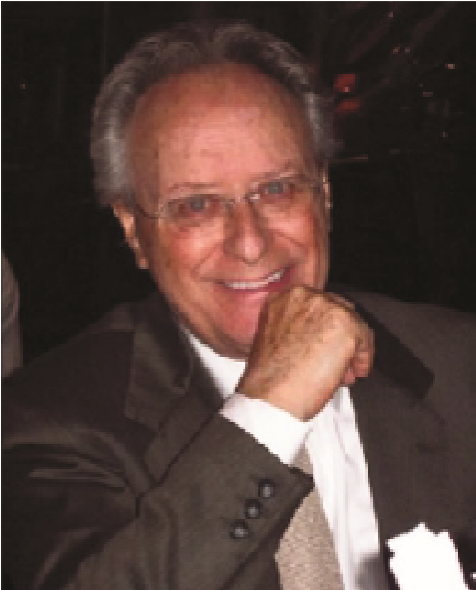 
Born in Fiume, Italy, Diego Bastianutti was a professor of Spanish and Italian literature at Queens University from 1970 to 1997, while holding the post of Honorary Vice Consul of Italy (1977-1995). "Among my favourite authors are Cervantes, Pirandello and Kundera." He retired to Sicily with his wife Giusy Oddo, where he spearheaded a movement for the integration and assimilation of new immigrants from Africa and the Middle East. In June of 2019, Anna Ciampolini Foschi of The Association of Italian Canadian Writers and IL CENTRO Italian Cultural Centre presented 2019 Books and Biscotti during which Diego Bastianutti launched The Lotus Eaters / I mangiatori di loto (Ottawa-Toronto-New York: Legas Publishing), a collection of poems regarding people in Vancouver's Downtown Eastside. The poems were previously paired with photos by Jon Guido Bertelli for several exhibits. In February of 2019, their joint exhibit was mounted in the foyer of Vancity Theatre concurrently with the showing of the documentary V6A by the young Italian director Ruggero Romano, also focussed on the Downtown Eastside.