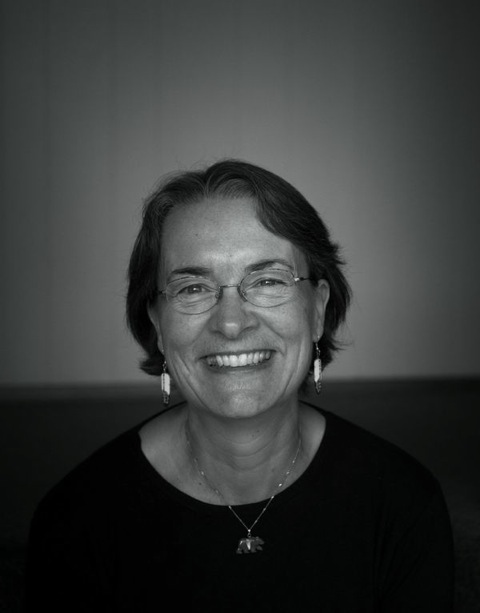 When Mandy Bath left her home on July 12, 2012, she had no idea that only an hour later, her house and community would be destroyed. A massive landslide caused by snow melt and heavy rain hit the tiny hamlet of Johnsons Landing mid-morning that day, killing four people and decimating the tight-knit lakeside community. Disaster in Paradise: The Landslides in Johnsons Landing (Harbour, 2015), tells a story of "survival, grief and recovery" as residents try to heal and eventually rebuild. Disaster in Paradise is grounded in Bath's intimate knowledge of Johnsons Landing and contains thirty-five interviews of other residents of the unincorporated community, as well as volunteers in the rescue and recovery missions.

ENTRY: Amanda Bath came to live in Johnsons Landing [no apostrophe is correct], the site of a former steamboat landing, in 1993. Since her home was destroyed in 2012, she lives in Kaslo, B.C., with her husband Christopher Klassen. Born in London, England in 1955, Amanada (Mandy) Bath immigrated to Canada in 1995. She has a B.A. in Hispanic and Latin American Studies from the University of Bristol, England (1981) and a Ph.D. in Catalan Literature, University of Bristol, England (1984). Her Ph.D. thesis was translated into Catalan and published as: Pere Calders: Ideari i FicciÃ³ (Barcelona: Edicions 62, 1987). Her translations from Catalan of Pere Calders' short stories were published as The Virgin of the Railway and Other Stories (Warminster: Aris & Phillips, 1991). Her first book published in Canada is Disaster in Paradise: The Landslides in Johnsons Landing. Bath worked in human rights research for Amnesty International for a decade.