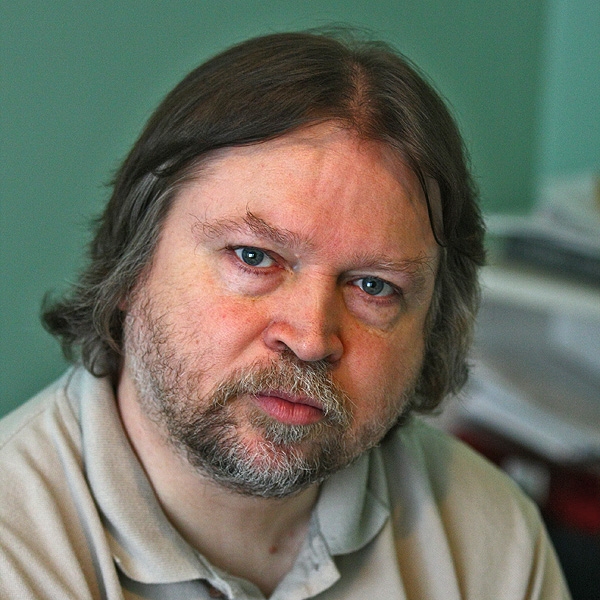 
Greg Bauder's novella Spilt Coffee (Solstice Publishing 2014) describes how three aging and disillusioned schizoaffective men live vicariously for their love of a beautiful, young Filipino nurse named Virer who looks after them. The men are upset when they learn Virer might marry and move to the Philippines. Ron commits suicide. The delustional narrator, Glen, dreams of making love with her and writes an autobiography that he hopes will be accepted for publication, thereby making him attractive to her. "Ultimately," according to publicity materials about Spilt Coffee, "it is a beacon against the dark stigma toward the mentally ill and it should ignite compassion amongst the most calloused person."

Himself a schizoaffective sufferer, Bauder earned a BA in English from the University of British Columbia and has been published in various Canadian literary magazines such as The Existere, Vallum, and Quills Poetry. He lives in Surrey, B.C.