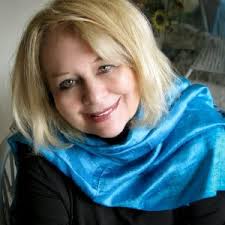 
Born in 1933, Lillian Boraks-Nemetz survived the Warsaw Ghetto as a young girl after 18 months of fear, starvation, loss and being quarantined for Typhus. She escaped with a paper of false identity, with a different name and a certificate that said she was a baptized Christian. As arranged by her father, Stanislaw Boraks (1903-1949), a prominent lawyer, she escaped by walking through a checkpoint guarded by German soldiers pointing their rifles at anyone who dared to cross to the Aryan side of Warsaw. The soldiers were bribed and miraculously let her through but they were known for taking bribes and not keeping their word.

Once on the other side, a Polish woman took her to a village of Zalesie where her grandmother lived under false papers with a Catholic man from Krakow. As a survivor/mentor, Lillian revisited that house in 2014 with 80 students from Western Canada. For the very first time in all her talks with students in many schools, she told them about how the man with whom she was hiding had abused her, offering her a piece of bread in exchange. She took several groups of six or eight young people through the little house, each time repeating her story.

"He was both good and bad. How does a child of eight take that? That, on the one hand, he saved our lives, and, on the other hand, he was a drunk who could have given us away but somehow didn't." Because the students were so kind and compassionate upon hearing her story, she felt that never again would she have to hide this truth from the world.

In 2009, Boraks-Nemetz also recalled that house on Spokojna Street in an address to the Janusz Korczak Association of Canada, an organization of which she is a board member: "It was near the outhouse that I was once hidden inside a hole in the ground to avoid being noticed by the visiting Nazi delegation, who came to investigate the murder of the village Volksdeutscher. Luckily, they didn?t find me. One night, standing by the fence, I recalled with a chill in my heart the unforgettable night when my grandmother and I stood by the same fence. We were facing Warsaw, staring at the blood-red sky over the burning Ghetto and wondering with despair about the fate of our family."

Lillian Boraks-Nemetz immigrated with her family to Montreal, Quebec in 1947, moving to Vancouver in 1949, then onto Victoria where she attended St. Margaret's School for girls. She attended UBC in 1965, gaining her Bachelor and Masters degrees in Comparative Literature. She is now best-known as the author of young adult novels that include The Old Brown Suitcase, a true-to-life account that is written as the story of a 14-year-old immigrant girl, Slava Lenski, who comes to Canada from Poland after the Second World War. Her suitcase is filled with memories of the Warsaw Ghetto where she left behind her parents and sister. Slava's problems of adjustment to her new life in Canada as a teen-aged, immigrant Jew are juxtaposed with her heart-wrenching memories of her lost childhood in Poland. This book won the Sheila A. Egoff Prize and other awards.

In a sequel, The Sunflower Diary, we follow Slava's experiences in the form of a personal journal which she begins in the summer of 1949, soon after her mother's remarriage. It is two years since her arrival in Canada and her father has recently died of cancer. She must reluctantly leave Montreal to attend a private, boarding school for girls on Vancouver Island where she is told by the mistress of the school it would be better if she conceals her Jewish background. As "Elizabeth," she tries to conform while confiding in her diary: "To be a 'new girl' as well as an 'immigrant,' not to mention a 'Jew in hiding here in Canada', is a triple horror."

Ultimately, however, the chronicler concludes: "If I forget my memories, who will remember and act on them?"

In the final book in a trilogy, The Lenski File, Slava, at eighteen, returns to Poland to search for her missing sister and attracts the dangerous attention of the secret police. Lillian lost her own five-year-sister in 1942 when she was brutally murdered, on the order of a Nazi officer, because she was Jewish. Boraks-Nemetz subsequently published her autobiographical story as an adult novel, Mouth of Truth: Buried Secrets. It recounts how the trauma and child abuse she experienced during the war has affected her adult life: her relationship with her children, husband and mother; her life in the community. Such struggles can result in a family break-up and inter-generational transference of trauma; they can also generate a resolve to begin again on a journey for truth and healing. Hence, Mouth of Truth has been used in university courses.

Boraks-Nemetz has taught Creative Writing at UBC and co-founded the Holocaust Child Survivor Group of Vancouver in 1989, serving as its Chair for four years. She frequently gives talks on the Holocaust and racism to elementary and secondary school students within the Outreach Program of the Holocaust Centre for Education and Remembrance in Vancouver.

She has also translated volumes of poetry by two Polish emigre poets living in Canada, Waclaw Iwaniuk (Dark Times, Houslow Press) and Andrzej Busza (Astrologer in the Underground, Ohio University Press, with Michael Bullock), and she has appeared in documentary projects concerning the Holocaust including a 2013 PBS Frontline documentary about Polish child survivors, Never Forget to Lie, as well as My Holocaust Survival and Hidden in Poland.

The killing of George Floyd in May of 2020 by a Minneapolis police officer prompted her to write a poem about racism, 'The Arm,' that begins: "Today I am George Floyd / I am a Jew / so I know how it feels / To be stifled / By the arm of hate / That extends toward anyone / Who is different in colour / Culture or creed."

Awards include: Sheila A. Egoff B.C. Book Prize for Best Children's Book, for The Old Brown Suitcase, 1995; Rachel Bassin Prize, the Jewish Federation of Greater Toronto, 1995; Shortlisted for the Bilson Prize; Finalist for the Red Maple Reading Award for The Sunflower Diary. 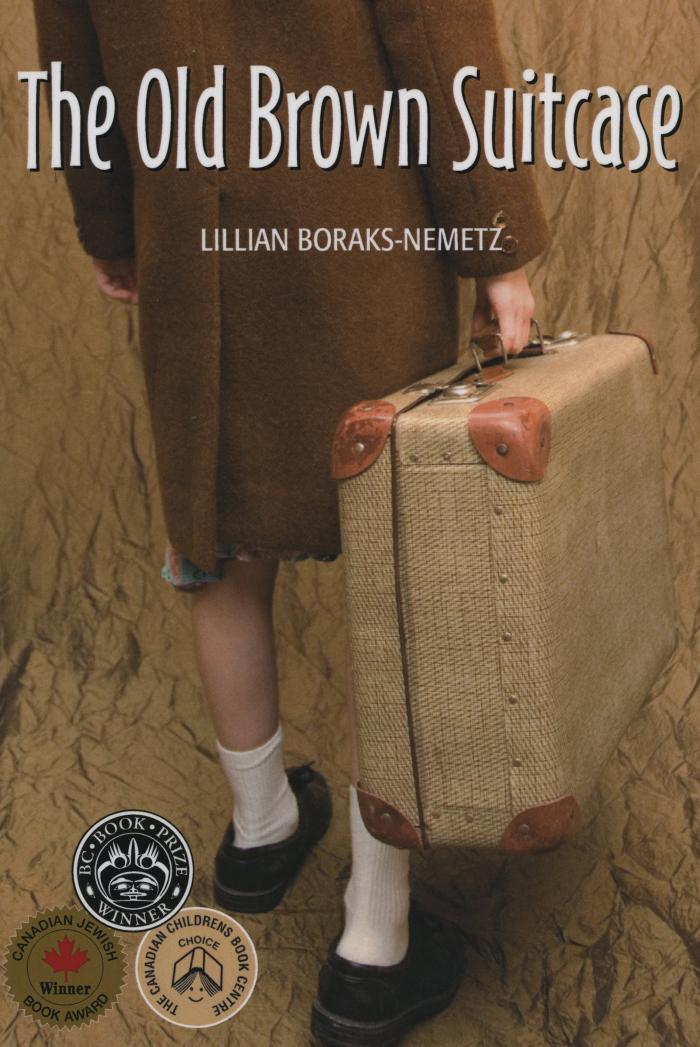 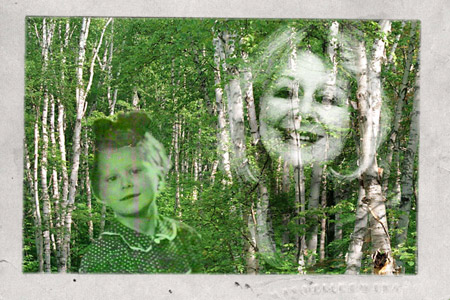 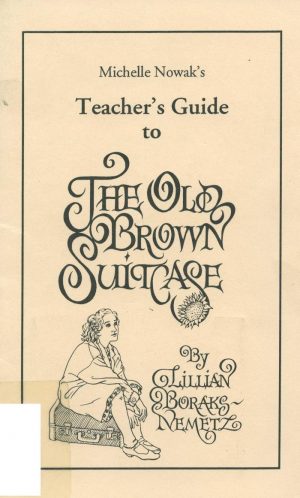