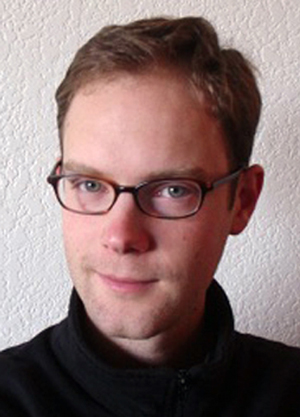 
C.P (Craig) Boyko has published short stories in numerous Canadian literary magazines, and has had work nominated for the Journey Prize four times (more than any other writer except David Bergen). Boyko was born and raised in Saskatchewan, where he studied English and Psychology. He now lives in Victoria.

His first collection of stories, Blackouts (McClelland & Stewart, 2008), includes his 2007 Journey Prize-winning story entitled 'OZY'. It was followed by Psychology and Other Stories (Biblioasis 2012), about mental illness and mental health, and the people who try and tell the two apart. This is satirical fiction in which shrinks and therapists share the same neuroses as their patients and the psychopaths they attempt to diagnose, often disastrously. It was shortlisted for the Ethel Wilson Fiction Prize awarded to the best work of fiction by a B.C. author.

C.P. Boyko's Novelists is a collection of satires skewering the pretensions of literary culture.