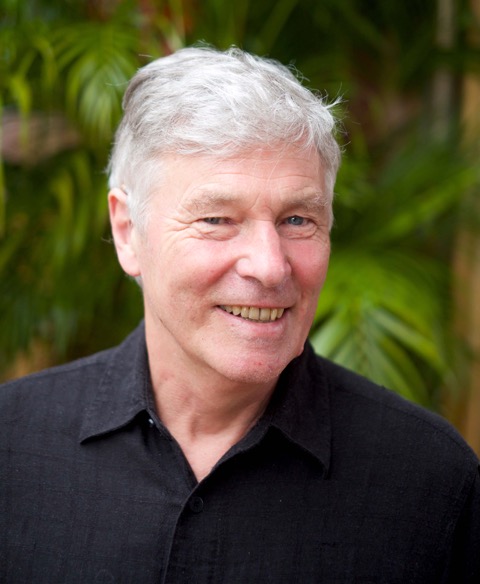 In 2015 Busby published The Life and Art of Jack Akroyd (Mother Tongue $35.95), one of The Unheralded Artists of BC series. Painter Jack Akroyd (1921 - 1996), like Busby, was born in Yorkshire, England. He immigrated to Canada in 1948. Akroyd spent four years at the Ontario College of Art in Toronto, studying under Jock Macdonald, a Canadian pioneer of post-war abstraction. By 1953 Akroyd had moved to Vancouver where he became a member of a group of artists living in the Kitsilano area in the late 1950s and 1960s. Under-appreciated in his adopted city during his lifetime, Akroyd's use of figurative detail and surreal compositions (that he called 'visual diaries') eventually found a following in Eastern Canada as well as Japan, where he capped his career with three sold-out shows in 1987. Vancouver Art Gallery and Burnaby Art Gallery also had solo exhibitions of his works. Akroyd's earlier paintings were impressionistic landscapes and drawings, but he was to evolve a very different signature style that he became known for. These mature works combined images of his daily life with his inner world, veering more to the surreal, thereby creating dream-like scenes. Busby's book not only sets out Akroyd's creative journey but also the cultural times in which he lived. In those days, Vancouver wasn't especially kind to avant-garde artists and Busby describes it as a "defensive, narrow-minded and cheap"; provincial backwater.