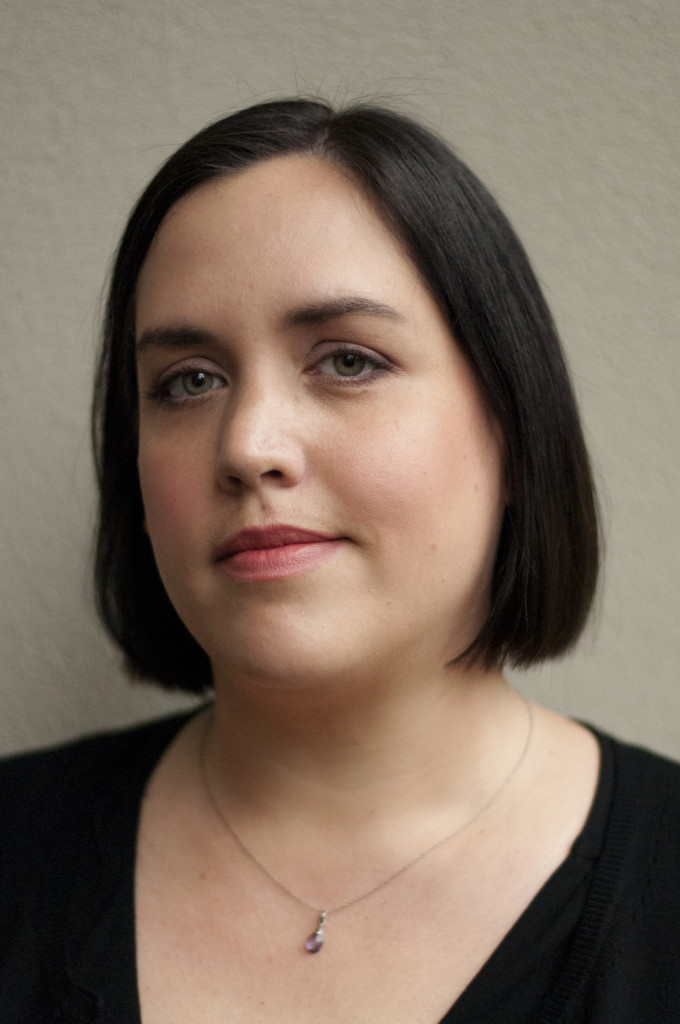 
Self-esteem for older teens is hard to come by. In Brooke Carter's first novel for and about teens, Another Miserable Love Song (Orca 2016), a girl down on her luck looks to join a punk band. Two concerns nag the heroine, Kallie Echo: will she find new purpose in punk? And will the drummer with a killer smile break her heart? In Carter's second, Learning Seventeen (Orca 2018), smart and sarcastic Jane Learning feels she is being held captive in a Baptist reform school called New Hope Academy. A gorgeous bad girl with fiery hair, Hannah, persuades her there's hope beyond the confines of the reform school that Jane prefers to call No Hope.

Brooke Carter was born and raised in British Columbia, where she earned an MFA in creative writing at UBC. She makes her home in Maple Ridge. Her stories, poems and articles have appeared in literary journals and national magazines.

Essie Tomasi starts college at the age of fifteen. By eighteen, she is already taking advanced courses. It?s clear that Essie and her identical twin Aggie are geniuses.

What no one knows is that Essie has a serious gambling addiction.
In a third-year English class where Essie is supposed to be watching the movie Rosencrantz & Guildenstern Are Dead, looking for particular themes, she thinks about a thousand other things during a scene where the characters are talking about the odds of coin flips.

In Double or Nothing by Brooke Carter, readers see what is going through Essie?s mind in her interior monologue: ?I?m thinking about coin combinations on the screen. I?m thinking about probability theory. I?m thinking about the odds of my coin matching the flips the characters make. I?m thinking about Hamlet and the sucky life he?s living. To be or not to be, dude. Yeah, that is the question.?
But mostly, the monologue reveals Essie is thinking about her online gambling and stock trading apps, and the several windows that are open on her computer waiting for her attention. ?Every second that goes by, I?m losing money,? says Essie.

Her gambling gets so bad that Essie wrangles a dorm room to herself rather than rooming with Aggie. Essie tells her family that she needs space to figure out who she is besides a twin. But it?s really so that she can gamble in private.

It gets to the point where Essie makes a bet she can?t cover and Aggie comes to the rescue, making a dangerous deal herself. Together the two have to find a way out of their gambling mess or face daunting consequences. 978-1-45982-381-5