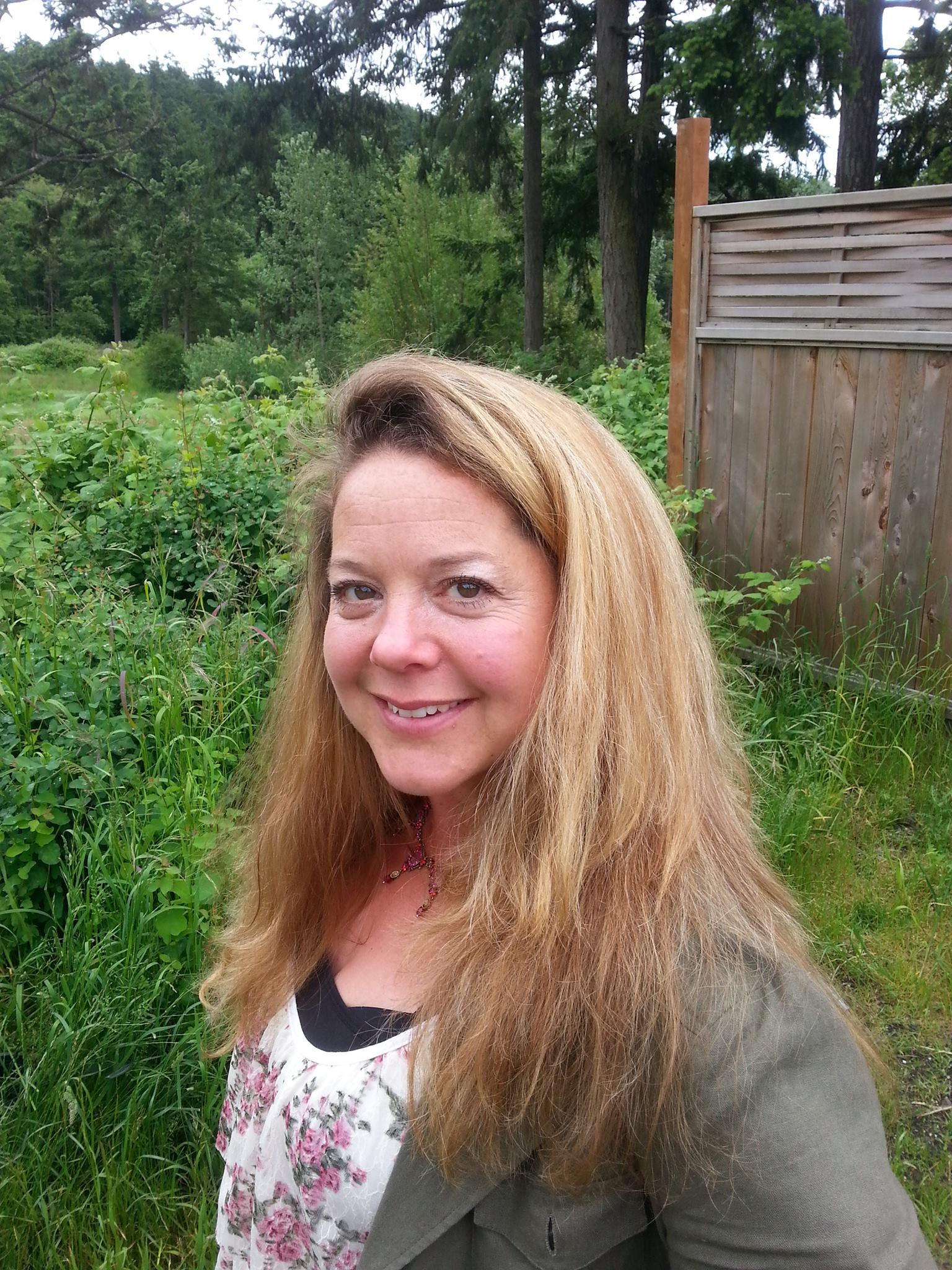 Canada needs more farmland and younger farmers. According to Saving Farmland, the amount of arable farmland is rapidly diminishing and permanent cropland has been reduced from 0.7 per cent of land to 0.5 per cent. Twenty years ago there were 77,000 Canadian farmers under the age of 35; these days there are less than 25,000. That's why a young couple's story to preserve their Saanich farm, Saving Farmland: The Fight for Real Food (Rocky Mountain $25), is both instructive and inspiring.

As a young couple, Nathalie Chambers and her husband David Chambers decided they must restore, transform and preserve Madrona Farm, a family farm situated in a 'biodiversity hot spot' near Victoria. It hosts 137 different kinds of pollinators and they grow more than a hundred varieties of produce year-round for more than 4,000 regular customers.

The couples' New Age adventure to turn Madrona into a model of sustainable agriculture became newsworthy when they opted to sell the property to the Land Conservancy (TLC), a non-profit, charitable land trust, that enabled them to lease back Madrona Farm-with a legalized agreement that the property must remain agricultural in perpetuity.

But the pedigree of this newly saved 27-acre farm in the Mount Douglas area is as fascinating as its future.

After James Douglas founded Fort Victoria in 1843, the Madrona site was farmland ten years later. David Chamber's parents bought the farm in 1951 for $15,000.

David Chambers' maternal great-grandfather was Max Enke, an Englishman who arrived on Galiano Island in the 1920s, where he bought 1,200 acres. During his five years in a Nazi concentration camp during World War II, he devised his plan to preserve part of Galiano as a park. Three years after he was freed, he and his wife donated a quarter of their property to create Bluffs Park.

The Enke's daughter, Ruth, married Lawrence Chambers. The couple negotiated their purchase of the Madrona Farm site with a 'Widow Smith' who declared, "Well, I don't do business on a Sunday, but make me an offer."; When Lawrence died in 1982, Ruth remained in charge, much assisted by their neighbour, Roy Hawes.

David Chambers approached Grannie Chambers about trying his hand at farming in 1999. His mentor was the former Saskatchewan farmer Ray Hawes who kept working his land until age 88. Hawes helped the neophyte buy his first tractor.

Other neighbours also volunteered equipment and expertise. In 2002, Grannie Chalmers died peacefully with David holding her hand in the farmhouse she had called home for fifty years.

Born in Winnipeg and raised in Edmonton, at age ten Nathalie Chambers came to Victoria where she would study agroecology at UVic, where she met her mentor, local plant expert Dr. Nancy Turner.

When Nathalie met "the tractor guy,"; David, she ranted about plant diversity while he shook his head, laughed, and said, "You're just nuts."; She knew it was love when she found his radishes sprouting in her compost.

Today Nathalie Chambers is the founder of the Big Dream Farm Society. For fun, she helps orchestrate the annual Chef Survival Challenge during which chefs compete in a farm-themed obstacle course. Competitors "hurdle, hang, crawl, zip line, navigate boats to Condiment Island and then race around the farm to pick the vegetables they need to create a culinary masterpiece... all on survival camping gear.";

And beets go on.