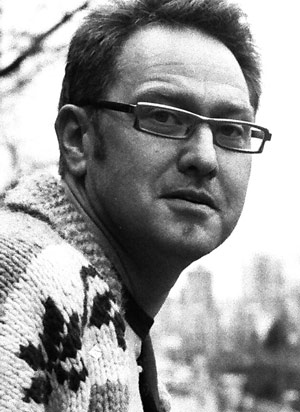 His ‘Brussels Sprouts & Unicorns ‘ placed first in the 2010 Alcuin Awards for book design.

‘Teeny Ted From Turnip Town’ 2007, was recognized by Guinness World Records as the world's smallest book, at 69 x 97 microns. Written by Malcolm Chaplin and designed by Robert Chaplin, in association with nanoscientists at Simon Fraser University, it fits on the cross section of a human hair.