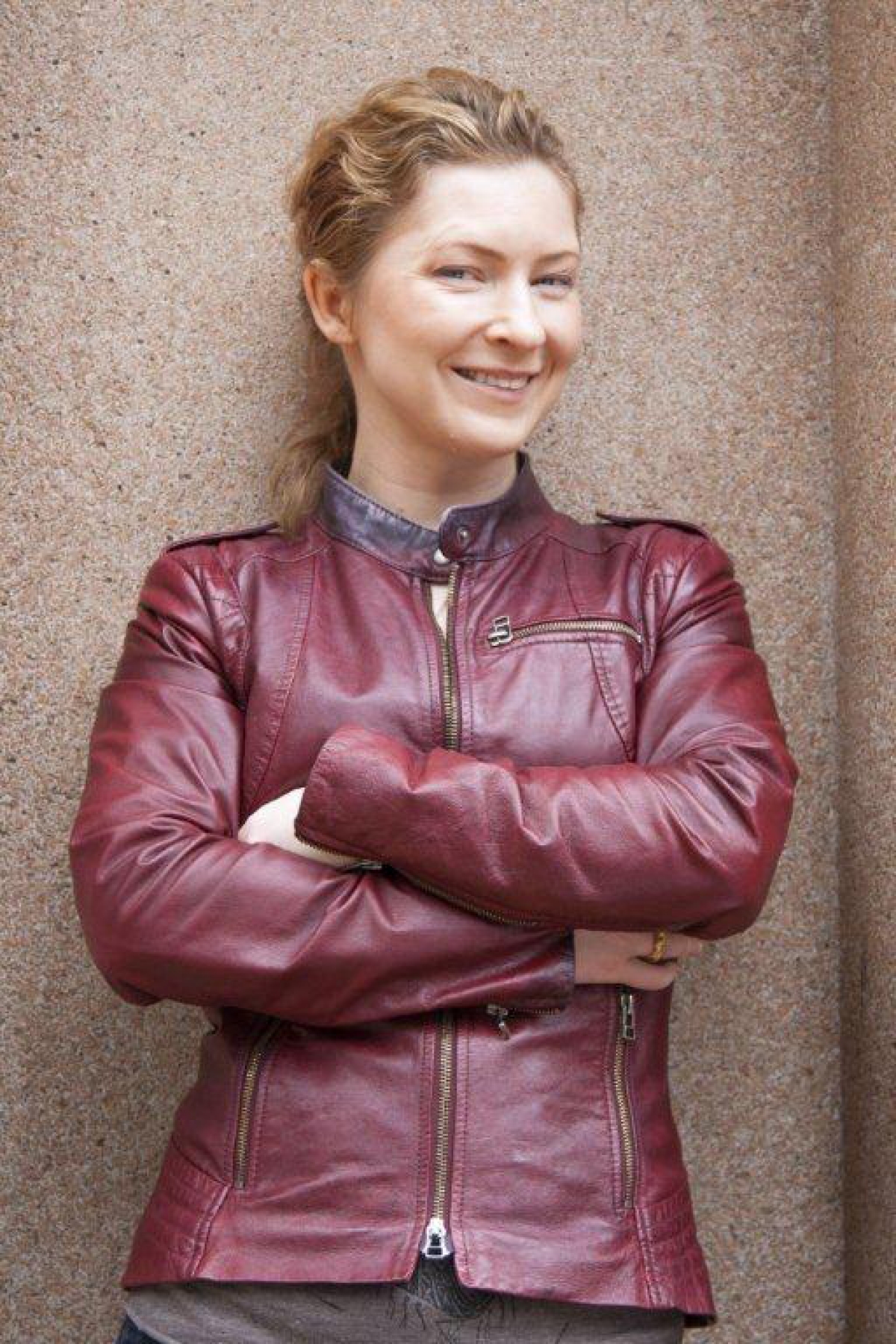 
Vancouver-based Kristi Charish launched a new urban fantasy series with The Voodoo Killings (Vintage Canada 2016), following the modern, urban adventures of Kincaid Strange, a voodoo practitioner who solves paranormal murders. Kincaid's "ex" is a Seattle cop named Aaron who works the "afterlife" beat. In the follow-up novel, Lipstick Voodoo, Kincaid's roommate, who is the ghost of a grunge-rocker who was frequently unhinged, returns home bound to a dead body. This roommate, Nate, is trapped within the corpse; and the corpse is coveted by Kincaid's new mentor, Gideon, a powerful sorcerer. If that's not complicated enough, Aaron, the cop, wants Kincaid to help him interview Nate's ghost... It's billed as creepy and fun.

Charish studied archeology and zoology, achieving her BSc and MSc from Simon Fraser University in molecular biology and biochemistry; later she earned a PhD in Zoology at the University of British Columbia. She has worked as a scientific adviser for fantasy and science fiction writer Diana Rowland and is co-host of the Adventures in Sci-Fi Publishing Podcast. She says she spent her formative high school years listening to grunge music.

Charish also has an 'Owl' series about an antiquities thief named Owl, a modern-day 'Indiana Jane' who reluctantly navigates a hidden supernatural world.

Owl and the Japanese Circus

Owl and the City of Angels