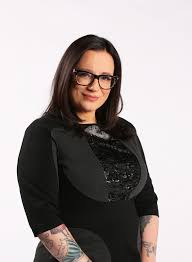 
Cherie Dimaline moved to Vancouver after her 2017 YA novel The Marrow Thieves (Dancing Cat Books) was optioned for development as a television series. It is a dystopian novel, set in the near future, wherein Indigenous people are hunted for their bone marrow after global warming has almost eliminated the human race. The protagonist is a highly resourceful teenager named Frenchie. He and other Indigenous people are heading north, escaping from a new iteration of residential schools. The school recruiters are keen to harvest Indigenous bone marrow to restore dreams to the remaining dreamless, non-Indigenous masses.  The bestselling book received the Governor General's Award for Young People's Literature, the Kirkus Prize for Young Readers and the CODE Burt Award for Indigenous Young Adult literature. Dimaline became an executive producer for the show for Thunderbird Entertainment; its executive producers included Vancouver Alexandra Raffé and Ivan Fecan. A sequel called Hunting by Stars (Penguin Random House 2021) continues the drama.

Born in 1975, Cherie Dimaline is a member of he Georgian Bay Métis Nation, a part of Métis Nation of Ontario. She has said of her identification, "I would love to be recognized as a writer of Indigenous stories," she says. "I'm not a Canadian writer. This is, what is now known as Canada; it means something different to and for me." Dimaline started writing at the age of five, influenced by hearing her grandmother's stories. Her first two books, Red Rooms (2011) and The Girl Who Grew a Galaxy (2013), were published by B.C.-based Theytus Books. After Dimaline won the Governor General's Award and the Kirkus Award, she was scooped by Penguin Random House. Her Empire of Wild was inspired by a traditional Métis story of the Rogarou -- a werewolf-like creature that prowls the roads and woods of Métis communities. The plot outline for Empire of Wild states:  "Broken-hearted Joan has been searching for her husband, Victor, for almost a year — ever since he went missing on the night they had their first serious argument. One terrible, hungover morning in a Walmart parking lot in a little town near Georgian Bay, she is drawn to a revival tent where the local Métis have been flocking to hear a charismatic preacher named Eugene Wolff. By the time she staggers into the tent, the service is over. But as she is about to leave, she hears an unmistakable voice. She turns, and there Victor is. The same face, the same eyes, the same hands. But his hair is short and he's wearing a suit and he doesn't recognize her at all. No, he insists, she's the one suffering a delusion: he's the Reverend Wolff and his only mission is to bring his people to Jesus. Except that, as Joan soon discovers, that's not all the enigmatic Wolff is doing. With only the help of Ajean, a foul-mouthed euchre shark with a knowledge of the old ways, and her odd, Johnny-Cash-loving, 12-year-old nephew Zeus, Joan has to find a way to remind the Reverend Wolff of who he really is. If he really is Victor. Her life, and the life of everyone she loves, depends upon it." (Random House Canada) 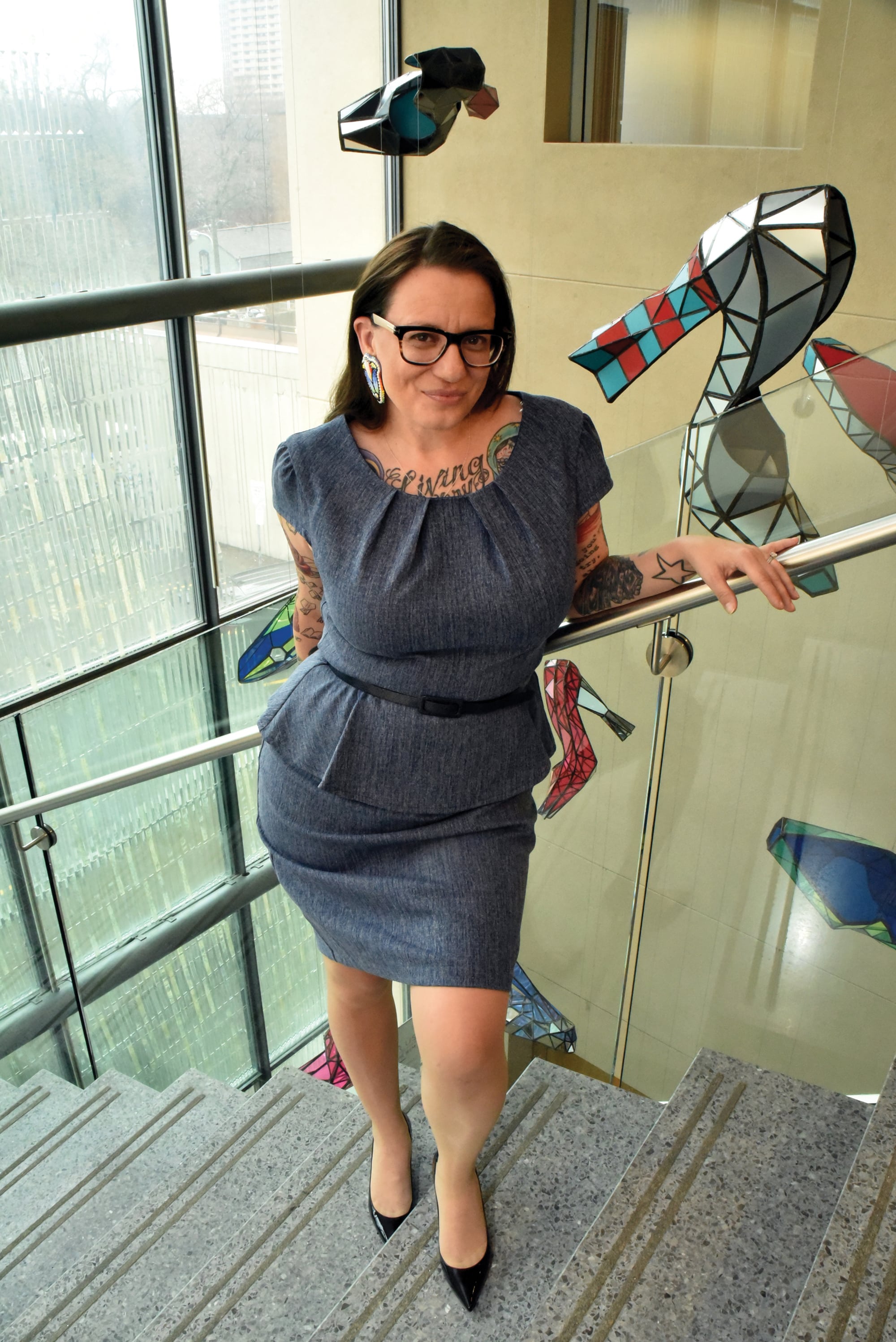 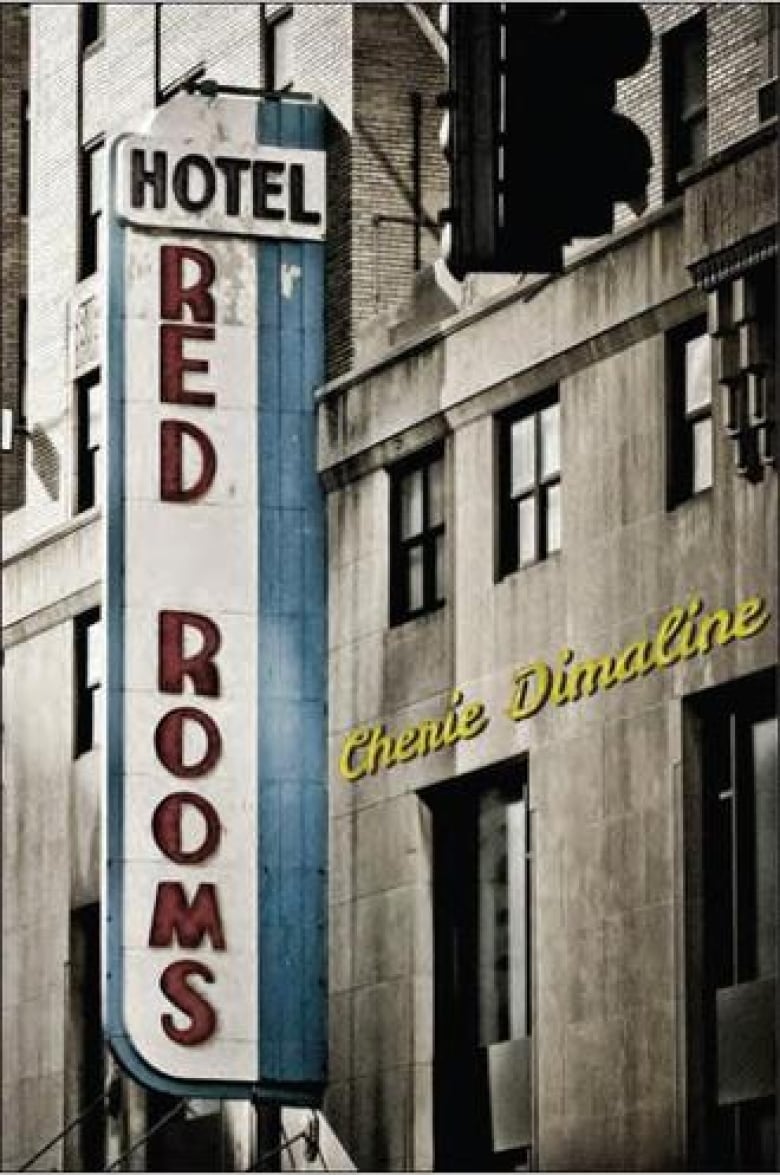