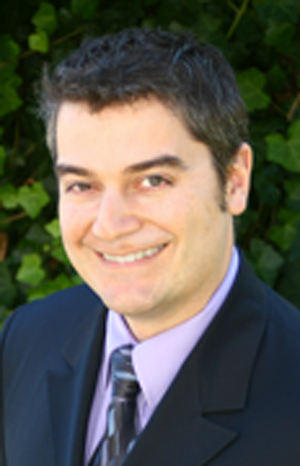 
Located in Saanich, Promontory Press is a publishing service operated by Bennett R. Coles who self-published his hardcover novel Virtues of War (Promontory $59.99) in August of 2010. There is a softcover version for $21.99. It received the Cygnus Award for Military Science Fiction from the Chanticleer Book Reviews site. 978-0-986672-20-0

Coles' sequel Casualties of War (Promontory 2013 $21.99 pb) revisits the Terran Astral Force after a colonial rebellion has been halted. When the veterans of Expeditionary Force15 want to return to Earth, they don't receive the welcome they anticipated.

"Virtues of War offers a glimpse of humanity's possible future, of our expansion into space and the cultural and emotional baggage that we will take with us. Within an action-packed, high-tech setting with cutting edge science and fantastic worldscapes, the story explores the effects of physical and psychological warfare and the ways in which realistic, human characters react to them. Lieutenant Katja Emmes is a platoon commander who was transferred last-minute to be the leader of the 10-trooper strike team carried aboard the fast-attack craft Rapier. Although fully trained, she has never led troops in real operations before, and she is haunted by the shadow of her war-hero father.

"Sublieutenant Jack Mallory is fresh out of pilot school, reluctantly doing his duty in the mysterious world of extra-dimensional warfare while pining for the glamour of a fighter pilot position. Day-dreaming his way through life, Jack is in for a rude awakening.

"Lieutenant Commander Thomas Kane is poised for promotion, and he knows that this six-month deployment in command of Rapier is the single, best chance to secure his rise to stardom within the Astral Force. He has already learned that performance alone isn't enough and actively dabbles in the subtle politics of his professional world, but he will learn that there are far more dangerous foes that the ones he can see. Set far enough in the future to present a society that has evolved and splintered from our own, Virtues of War reveals the traits common in any age, and ultimately looks at the heart of what makes us human."