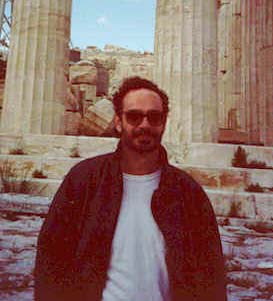 ARRIVAL IN BRITISH COLUMBIA: May 1970

1. Modernism and the Culture of Market Society, Cambridge University Press, 2004

He also contributes pieces to newspapers and magazines on a variety of political and cultural topics. A personal and scholarly interest in the Balkans led to his collaboration as editor with a political leader from Bosnia-Herzegovina in the writing of a book of memoirs about the period before and during the Bosnian Civil War in the early 1990s. Other interests include the cultural impacts of television, postmodernism, the literature and cultural politics of the 1930s, the writings of M.F.K. Fisher and Elizabeth David, and aspects of the work of Karl Marx, Friedrich Nietzsche, and Martin Heidegger.