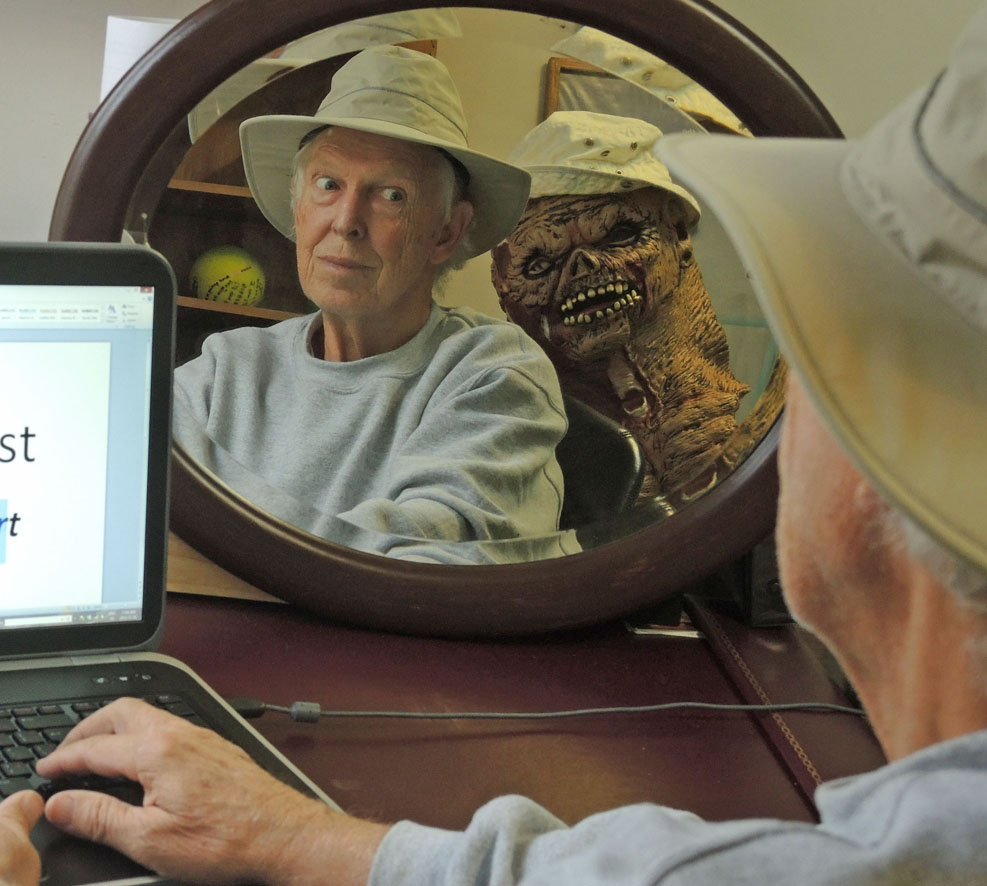 
Born in Scotland, Jim Couper came to Canada at age three and was brought up in Toronto. He lived in Niagara and moved to the Okanagan in 1996. He is married and has two children. He graduated from Ryerson University in journalism, and Brock University in psychology. He founded Canada's national cycling magazine, Pedal, and writes humor columns for a variety of publications that include Writers' Journal and Okanagan Life, as well as travel stories for several publications. He has toured some 70 countries.

North America's longest north-south road, Highway 97, connects Weed, California and the Yukon border. The Long and Winding Road (Heritage $18.95) is Jim Couper's illustrated guide to the "pleasures and treasures"; of the two thousand-mile route that passes lava beds, deserts, orchards, vineyards, forests and a full-scale replica of Stonehenge at Maryhill on the Columbia River gorge. Couper lives within ten miles of Highway 97 in Kelowna and wrote Discovering the Okanagan in 2004. He came to British Columbia in the mid-1990s from Ontario.