Molly Cross-Blanchard is a Métis writer and editor born to the Calder clan on Treaty 3 territory (Fort Frances ON), raised on Treaty 6 territory (Prince Albert SK), and living on the unceded territory of the Musqueam, Squamish, and Tsleil-Waututh peoples (Vancouver). She holds an English BA from the University of Winnipeg and a Creative Writing MFA from the University of British Columbia. Her poetry chapbook is I Don’t Want to Tell You (Rahila’s Ghost Press, 2018). It was followed by her debut collection of poetry, Exhibitionist (Coach House 2021). She became an editor of Room in 2020, and later is publisher.  Formerly known as Room of One's Own,  Canada's Oldest Feminist Literary Magazine was founded in 1975 by the Growing Room Collective and has been published by the West Coast Feminist Literary Magazine Society. During Cross-Blanchard's tenure, Room became home to the Indigenous Brilliance Podcast. 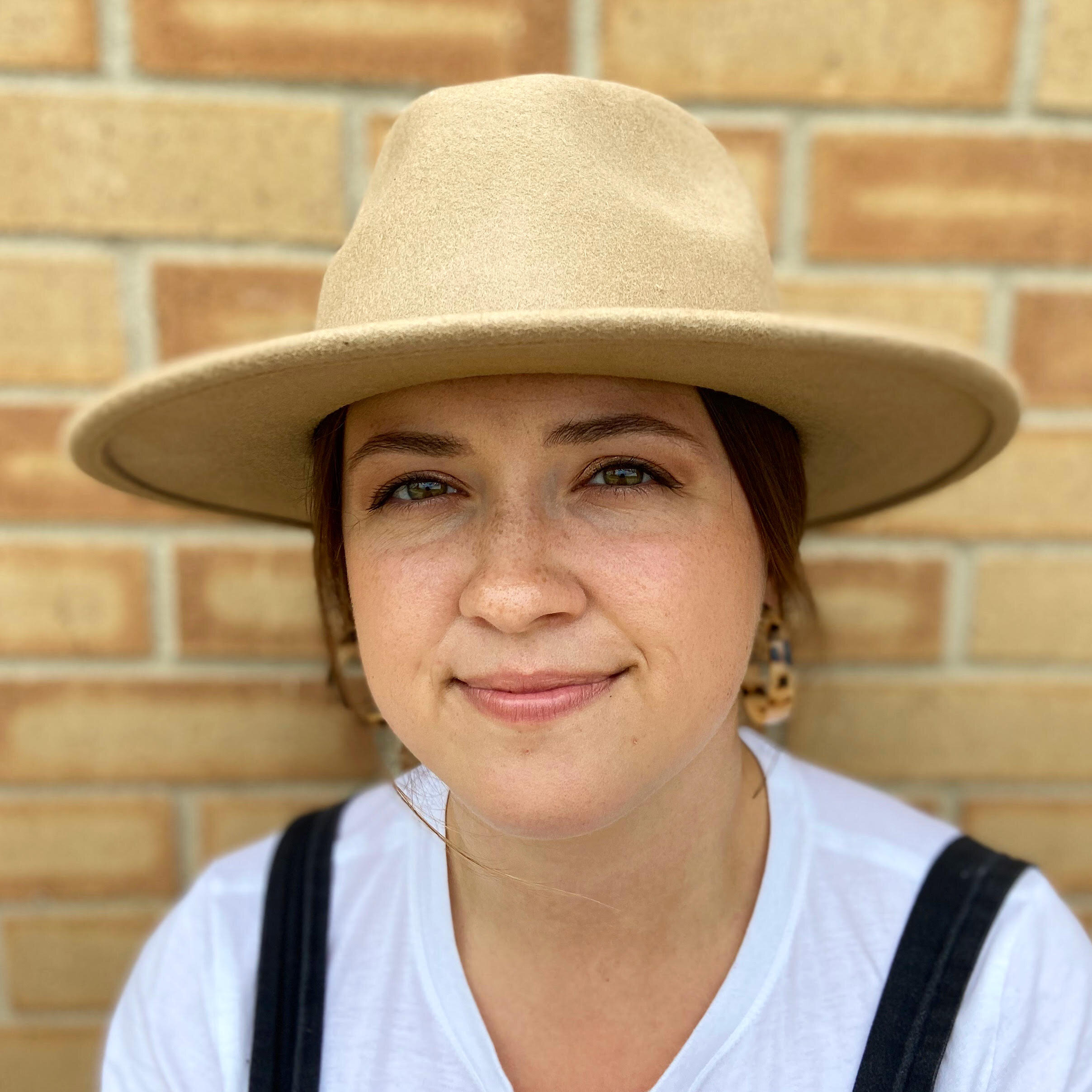