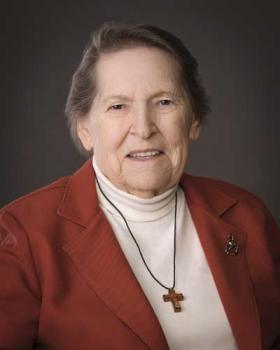 
Carolyn Dale, a retired veterinarian and flight instructor, has self-published numerous mystery novels and an autobiography. A short story written under the pseudonym Anne Barton was a contest winner and 2001 and was published in Bloody Words, The Anthology. Born in Drumheller, Alberta, she grew up in Northern Idaho and moved to the Okanagan where she has been involved in Habitat for Humanity and the Anglican Church. Her Gail and Anton Schild mystery series includes Here Be Dragons (Carrick / Red Tuque 2017) which opens with a bloodstained knife being found in the Dragon Fountain on the grounds of Drayford Agricultural College, in Alberta. A professor has been murdered in his home and Gail and Anton Schild are the prime suspects because they were his dinner guests the night before. To prove their innocence their investigations take them to Alberta sites such as the Drumheller dinosaur museum and the hoodoos. 9781772420647 $20.13