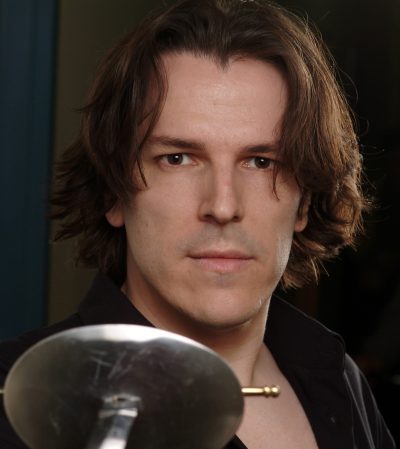 
While employed at the Vancouver Film School, archaeologist-turned-fight choreographer-turned-actor Sebastien de Castell has crafted a sword 'n' sorcery fantasy novel Traitor's Blade (Penguin, 2014) to introduce his new series about the noble but disbanded Greatcoats, specifically Falcio Val Mond and his "fellow magistrates" Kest and Brasti. Corruption and betrayal are rife, the king is dead, and it's up to the Greatcoats to overcome rampant tyranny for all. $18 978-0-14-318873-5