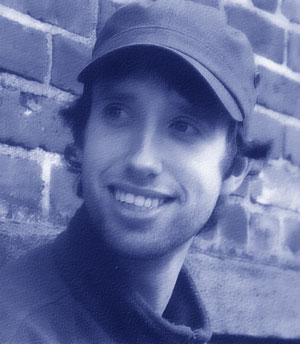 
In Mike Deas' graphic novel for young readers, Dalen & Gole: Scandal in Port Angus (Orca, 2011) two aliens arrive in a West Coast community where the fishing industry is dying. They must save their own alien world from disaster as well as the town. It was shortlisted for the 2012 Christie Harris Illustration Prize.