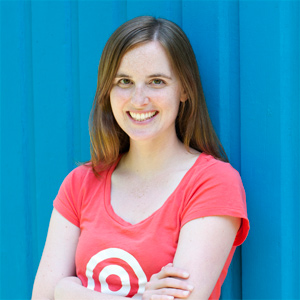 
Rachelle Delaney was born in Edmonton and came to live in Vancouver. She has worked as a freelance writer, editor and book reviewer for Canadian magazines and newspapers. The Ship of Lost Souls was her first novel and won the Canadian Author's Association's Emerging Writer Award and was a finalist for the Sheila A. Egoff Award and the BC Red Cedar Award.

The Metro Dogs of Moscow was a CLA Book of the Year Honour Book; and also a finalist for the Silver Birch Award, Red Cedar Award, CCBC John Spray Mystery Award, and Rocky Mountain Book Award, among others.

The Bonaventure Adventures was a winner of the 2019 Chocolate Lily Award; and a finalist for the 2018/19 Diamond Willow Award and the 2019 Hackmatack Award.

The Ship of Lost Souls (HarperCollins, 2009)

Articles: 1 Article for this author
Nominated for The Ship of Lost Souls
BC Book Prizes (2010)


Legend has it there's a treasure in the Islands. Everyone's after it, including Jem Fitzgerald and his explorer uncle, Finn, the Islanders, and pirates. Even the infamous crew known as the Lost Souls - rumoured to be ghosts - has set their spyglasses on it. Only Uncle Finn holds the map to the treasure but when he's kidnapped by the pirates, he quickly hands off the precious map to Jem, who isis rescued by the Lost Souls. It's the fright of his life until he discovers that the so-called ghosts are actually children, led by the daring young captain Scarlet McCray! But can Scarlet convince Jem to give up the map? Can she quiet the mutinous rumblings of her crew or will the reign of the Lost Souls end with her? Rachelle Delaney has received the Grant MacEwan Young Writers' Scolarship, the Larry Turner Award and the Bissenden Scholarship for creative writing. She lives in Vancouver.
BC Book Prizes catalogue