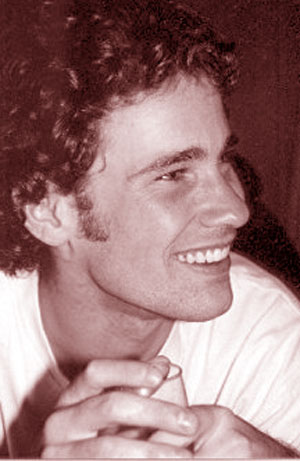 
Joe Denham's third book of poetry, Regeneration Machine, won the Canadian Authors Association Award for Poetry in 2016 and was a finalist for the Governor General's Literary Award in the poetry category. It is a 100-stanza letter in verse to his deceased friend Nevin Sample who robbed a small credit union at gunpoint, then fled into the nearby forest with police in hot pursuit. Hidden by a stump at the edge of a small clearing, with the police calling out to him, Nevin Sample shot himself in the head.

Rob Denham's poems in his first collection Flux (Nightwood, 2003) are primarily written from a working class perspective. While working as a fisherman out of Halfmoon Bay, he published his second collection, Windstorm (Nightwood 2009). According to reviewer Robert Attridge in Event, Vol 33-3, "Denham does for fishing on the West Coast what Peter Trower has done for logging: he writes with the voice of experience."

Joe Denham's first novel, The Year of Broken Glass (Nightwood, 2011), follows a struggling crab fisherman across the Pacific Ocean to deliver a glass fishing float to a high-paying collector. Against a backdrop of seismic degradation, the protagonist, Francis 'Ferris' Wichbaun, has a romantic affair with his trans-ocean travelling companion while he is deeply concerned about his dual families: Ferris is married to Anna and they have a son named Willow, and simultaneously he has a baby daughter Emily with is girlfriend Jin Su.

According to his publisher: "His work has appeared in numerous magazines and anthologies including Open Field: 30 Contemporary Canadian Poets, The New Canon: An Anthology of Canadian Poetry and Breathing Fire 2: Canada's New Poets. He lives with his wife and two children in Halfmoon Bay, BC, and works as a commercial fisherman throughout coastal British Columbia."

Joe Denham lives with his family at Halfmoon Bay.