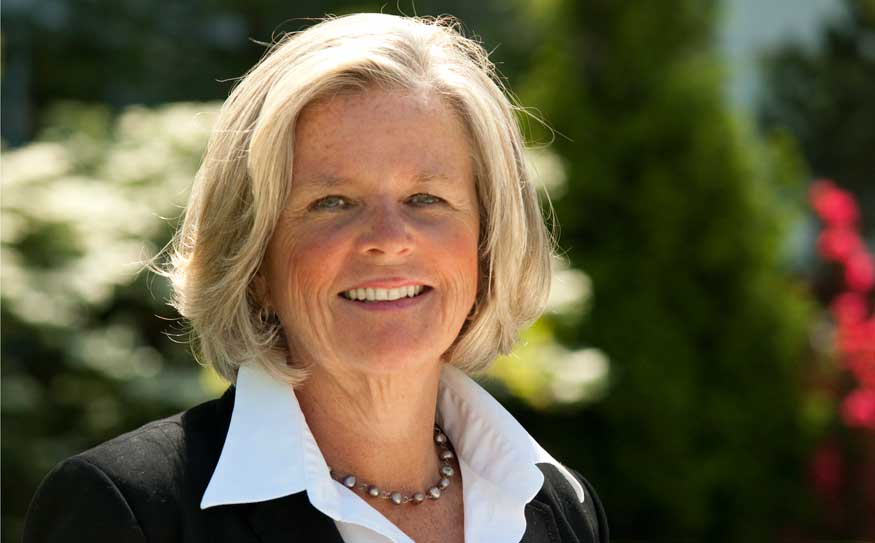 
Having had her parents die when she was young, Ginny Dennehy later endured even greater heartbreak when she lost her bipolar seventeen-year-old son Kelty to suicide-he hung himself with a garden hose when she was away at a conference-and then lost her daughter to a heart attack eight years later. By establishing the Kelty Patrick Dennehy Foundation, which has raised more than $5 million to fight depression-related suicide by young people, Dennehy has shown that no matter what happens, one can always choose hope. Ginny Dennehy's memoir Choosing Hope (Greystone $19.95) is a testament to the resiliency of human spirit.