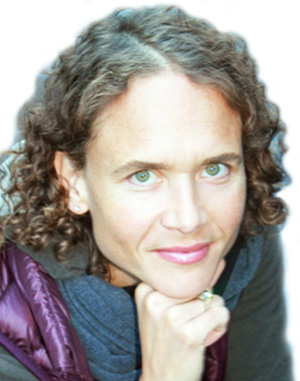 
Born in the Netherlands in 1970, Margreet Dietz has been a professional journalist since 1996. She reported for Bloomberg News from Brussels, Toronto and Sydney, and worked as a copy-editor at the Australian Financial Review and Vancouver Sun.Her articles have been published in the international Herald Tribune, Globe and Mail, Sydney Morning Herald, and many other newspapers around the world, as well as in magazines in Australia and Canada.

The first novel by five-time Ironman finisher Margaret Dietz, From My Mother (unpriced), follows marathoner Nadia as she undertakes a 100-kilometre ultrarun, all the while contemplating the endurance of her 94-year-old grandmother Oma who immigrated to the Netherlands in the early 1950s, escaping Czechoslovakia in the aftermath of the Communist takeover.

Dietz moved from Sydney, Australia to British Columbia in late 2007. She lives in Squamish. She has a diploma in Book Editing & Publishing and has edited two non-fiction books.