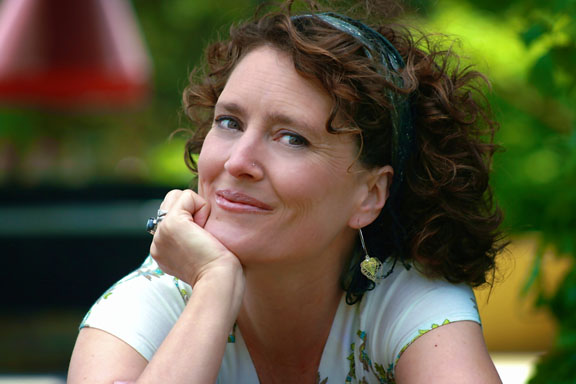 
Danika Dinsmore was born in Glendale, California in 1968 and moved to British Columbia in 2004. She holds a B.A. and Teaching Credential in English from California Lutheran University, an M.F.A. in Writing and Poetics from Naropa University, and an Advanced Certificate in Screenwriting from the University of Washington

In 1996, Dinsmore co-founded the Northwest SPokenword LAB (SPLAB) in Auburn, WA and later produced the Seattle Poetry Festival, developing its Emerging Voice spokenword program for teens. She also created a curriculum guide for teaching poetry in the schools, published through a grant from the King County Arts Commission.

In 2005, she turned her attention to juvenile and young adult literature, and in particular speculative fiction, and began her Imaginary Worlds Tour program, using her background as a performer and educator to develop the curriculum.

She is a professional member of SCBWI, CWILL BC, and the Speculative Fiction Writers of Canada.